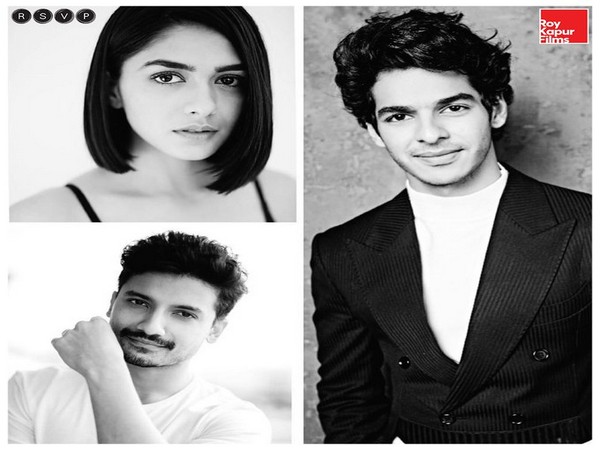 Film critic and trade analyst Taran Adarsh took to Twitter to share the update about the cast of the film.
"STAR CAST FINALIZED... #IshaanKhatter, #MrunalThakur, #PriyanshuPainyuli and #SoniRazdan to star in #Pippa... 1971 war film," tweeted Adarsh.
Directed by Raja Krishna Menon, the film will be based on the book 'The Burning Chaffees' and will be bankrolled by Ronnie Screwvala and Siddharth Roy Kapur. (ANI)
ADVERTISEMENT