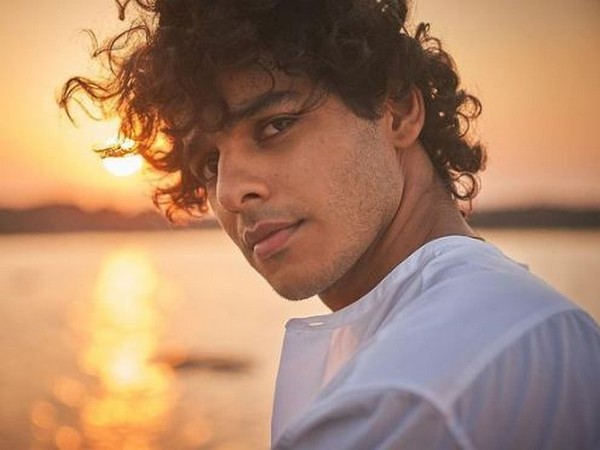 Directed by Raja Krishna Menon, 'Pippa' is a heroic tank battle film that underscores the bravery of Brigadier Mehta, a veteran of the 45th Cavalry tank squadron, who, along with his siblings, fought on the eastern front during the Indo-Pakistan War of 1971, which led to the liberation of India's neighbour Bangladesh.
On Wednesday, the makers have also unveiled the film's first look, wherein we can Ishaan as Brigadier Balram Singh Mehta, the role he will be seen essaying. 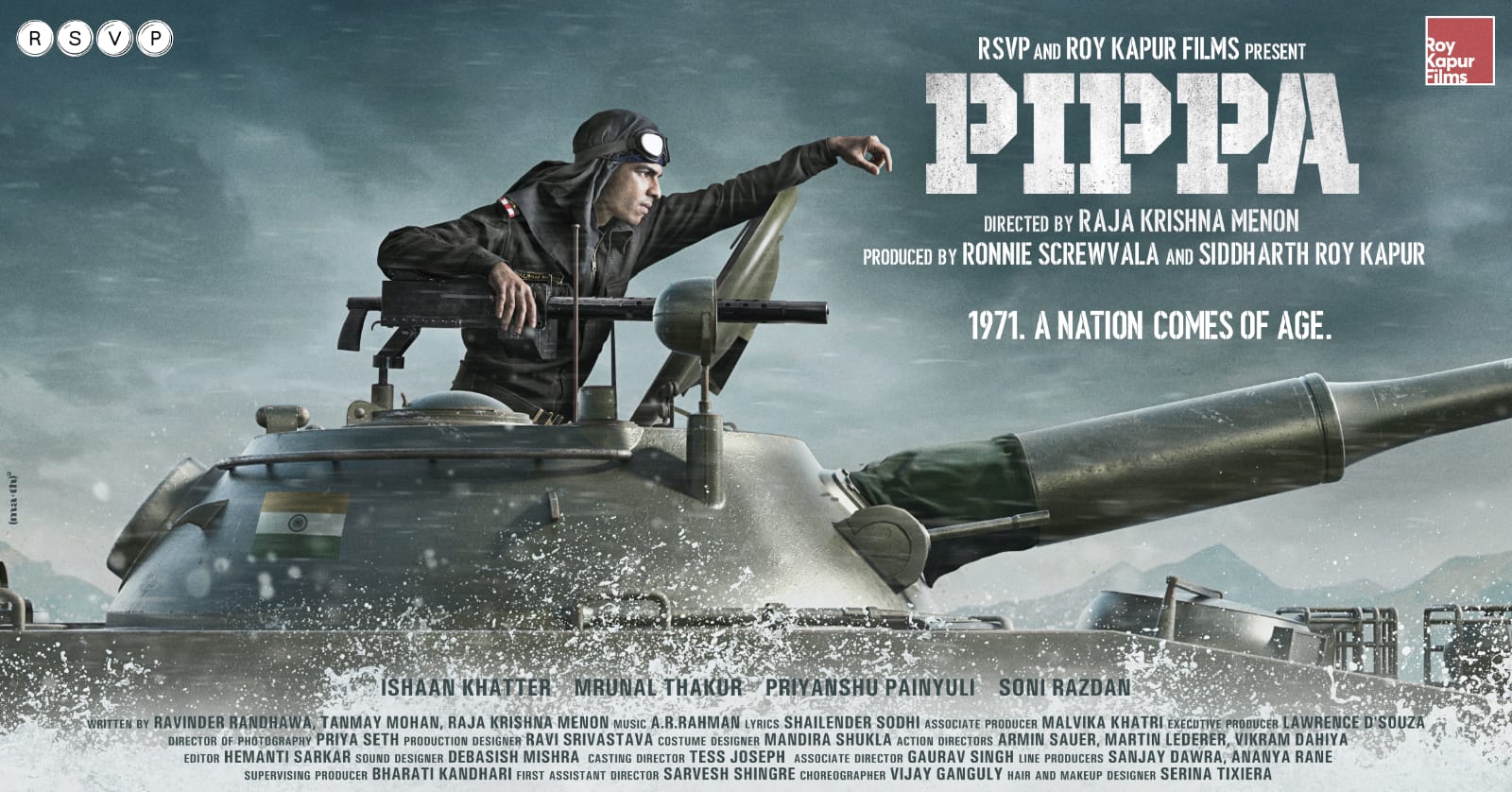 "1971: A Nation Comes of Age", the poster read.
Sharing his first look from the film, Ishaan took to Instagram and wrote, "This is going to be special. 'Shooting' begins for our #Pippa! Godspeed."
RSVP and Roy Kapur Films are backrolling the upcoming project.
Speaking about the same, producer Siddharth Roy Kapur said, "From the time I first heard this amazing story of the bravery and resilience of a family on the frontlines of a just war, I knew it had to be told. I am thrilled that with RSVP we have been able to give this story the sweeping canvas it deserves, and that we have an accomplished director like Raja and an amazing cast and crew, to bring this vision to life. The team is excited to hit the floors today and we hope to bring our audiences a very special cinematic experience in theatres next year."
Mrunal Thakur, Priyanshu Painyuli and Soni Razdan are also a part of 'Pippa'. (ANI)
ADVERTISEMENT