It's looking like a hectic but good 2020: Ayushmann Khurrana 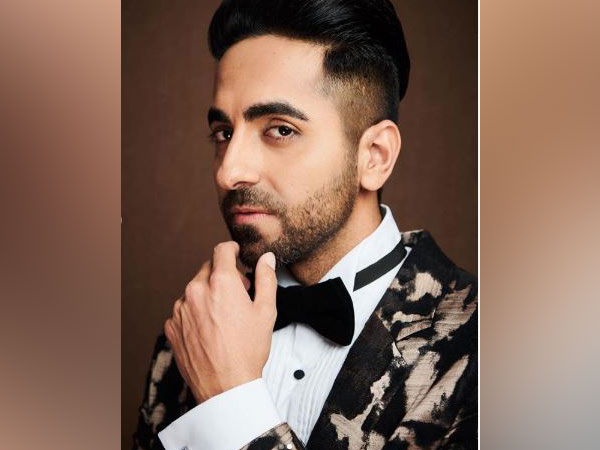 The 35-year-old star will have no breathing space in 2020 as he has three films in his pocket including Shoojit Sircar's 'Gulabo Sitabo,' Anand L. Rai's 'Shubh Mangal Zyada Saavdhaan' and one more unannounced project that will be up for release.
"It's looking like a hectic but good 2020. I will have at least 3 films releasing again and I can't wait to show audiences the diverseness of these projects. Each one of these three films have a strong script and the stories are remarkably different," he said while briefing about his future endeavors.
The year 2020 will see Ayushmann featuring in films with handpicked content and present real people as the heroes of his projects.
The actor believes that portraying the journey of real people through his work inspires him the most creatively. "I have always considered real people as the heroes of my films and their lives, circumstances have inspired me to tell their stories on screen. Next year will be no different. Along with these releases, I will have several new exciting announcements to share and I will start filming them too. So, I can't wait for 2020 - it will be my busiest year in cinema," said the actor-cum-singer.
The actor's last outing, 'Dream Girl', had a phenomenal stint at the box office by comfortably crossing the Rs 100 crore mark.
Apart from Ayushmann, the film also stars Nushrat Bharucha, Annu Kapoor, Vijay Raaz, Abhishek Bannerjee, Manjot Singh, Nidhi Bisht, Rajesh Sharma, and Raj Bhansali.
Backed by Ekta Kapoor, the film hit the screens on September 13. (ANI)
ADVERTISEMENT