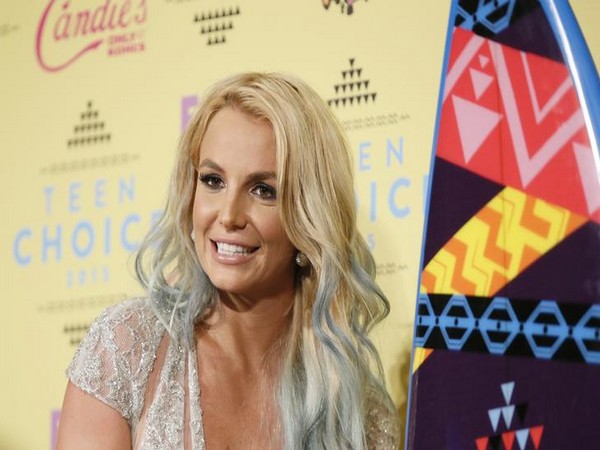 Washington D.C. [USA], Sept 22 (ANI): After all the drama over who will maintain Britney Spears' conservatorship, the court ruled that her father Jamie will remain the singer's conservator.

Spears' mother Lynne wanted Jamie out as her conservator, but the judge in a hearing on Wednesday rejected it, according to sources cited by TMZ.
The matter over conservatorship surfaced after Lynne felt that her husband, who was Spears' conservator since 2008, had done a poor job in taking proper care of the 'Toxic' singer.
According to the recent court hearing, the judge decided Jamie should continue on as conservator of Britney's estate, which includes all of her business affairs.
Earlier, Jamie stepped down as his daughter's conservator temporarily, citing medical issues. He had appointed Jodi Montgomery until January.
Jamie is also facing a restraining order which prohibits him from keeping any contact with Britney's kids - which came after he allegedly abused her 14-year-old son, Sean.
After learning about the alleged abuse to her son, the pop icon became 'very angry' with her father.' "She never wants Jamie to treat her boys the way he did or to get involved with disciplining them in that way," E! News quoted a source. (ANI)
ADVERTISEMENT