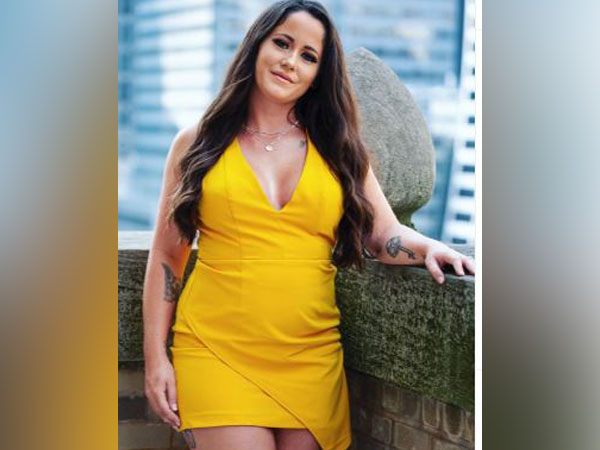 Washington D.C. Nov 30 (ANI): Reality TV star Jenelle Evans, who is focusing on her little ones this holiday season, wished her followers a happy Thanksgiving on Twitter following her split from estranged husband David Eason.

The reality star, who is a mom to 10-year-old son Jason with ex Andrew Lewis, 5-year-old son Kaiser with ex Nathan Griffith, and 2-year-old daughter Ensley, with Eason. Wrote on her twitter handle, "Happy Thanksgiving! Thankful for the amazing kids I have and grateful for finally finding happiness within myself."
The 27-year-old star, celebrated this holiday with her kids after she obtained a temporary restraining order against Eason earlier this month.
The star told E!News "Because of his recent threats, his history of violence, his erratic behavior and his large stockpile of weapons, I am scared for my life and my children's well-being," as cited by People Magazine.
As per the order, the Evans got the temporary custody, and the order mandated that "David will have no contact with Jenelle or the children and will not post about Jenelle on social media or the internet," the outlet reported.
Last month, in an Instagram post, Evans announced her plans to separate from Eason. She said she and her children moved out of the house she shared with Eason in North Carolina. (ANI)
ADVERTISEMENT