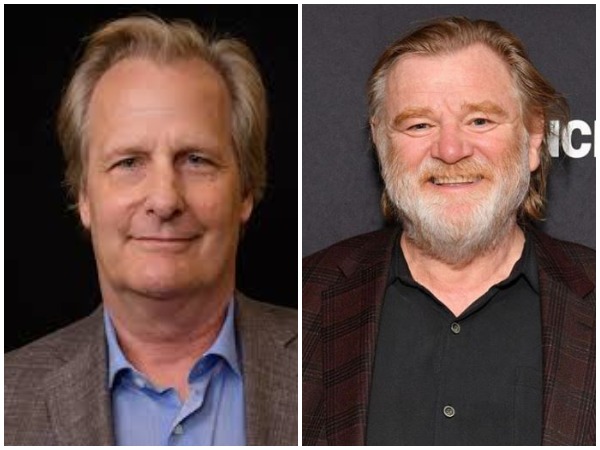 The adaptation of the book has been penned by Billy Ray who will also be helming the yet-untitled series.
It is slated to go on floors this November.
"Jeff is so perfect for this part. Great actor, instant integrity, loads of warmth, intelligence, complexity and gravitas. We talked backstage after I saw him in 'To Kill a Mockingbird' on Broadway, and I knew I was looking at the only person who could play Jim Comey. Lucky for me, he said yes," said Ray.
Former FBI director Comey was dismissed from his role in May 2017, after Trump objected to his handling the investigation into Hilary Clinton's emails.
"It's hard to imagine a bigger acting challenge than playing Donald Trump," Ray said while talking of Gleeson.
"You have to have a presence, and a singular kind of dynamism. You also have to have the courage and the will to play Trump's psychology from the inside out. Oh, and you have to be spectacularly talented and watchable. Not many actors check all those boxes. Brendan does. I'm ecstatic about this," he added.
The upcoming series is to be bankrolled by Secret Hideout, The Story Factory and Home Run Productions in association with CBS TTV Studios. (ANI)