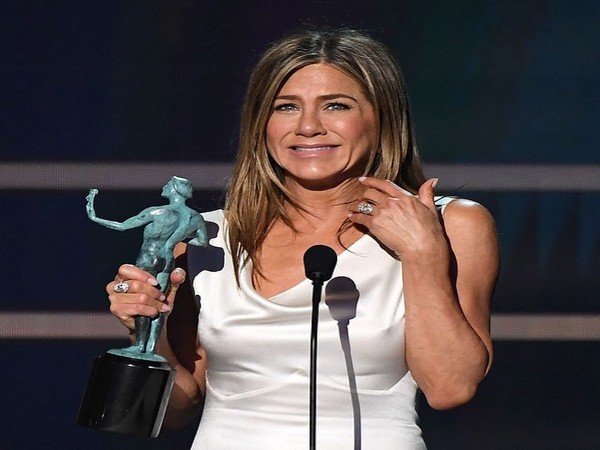 According to Fox News, both of them looked really excited to see the other take their win home, the former married couple showed that there are no hard feeling between them.
Jennifer was awarded for her outstanding performance in the drama series 'The Morning Show'.
Entertainment Tonight caught Brad backstage, who drooped everything to watch the monitor as his ex-wife gave her speech. 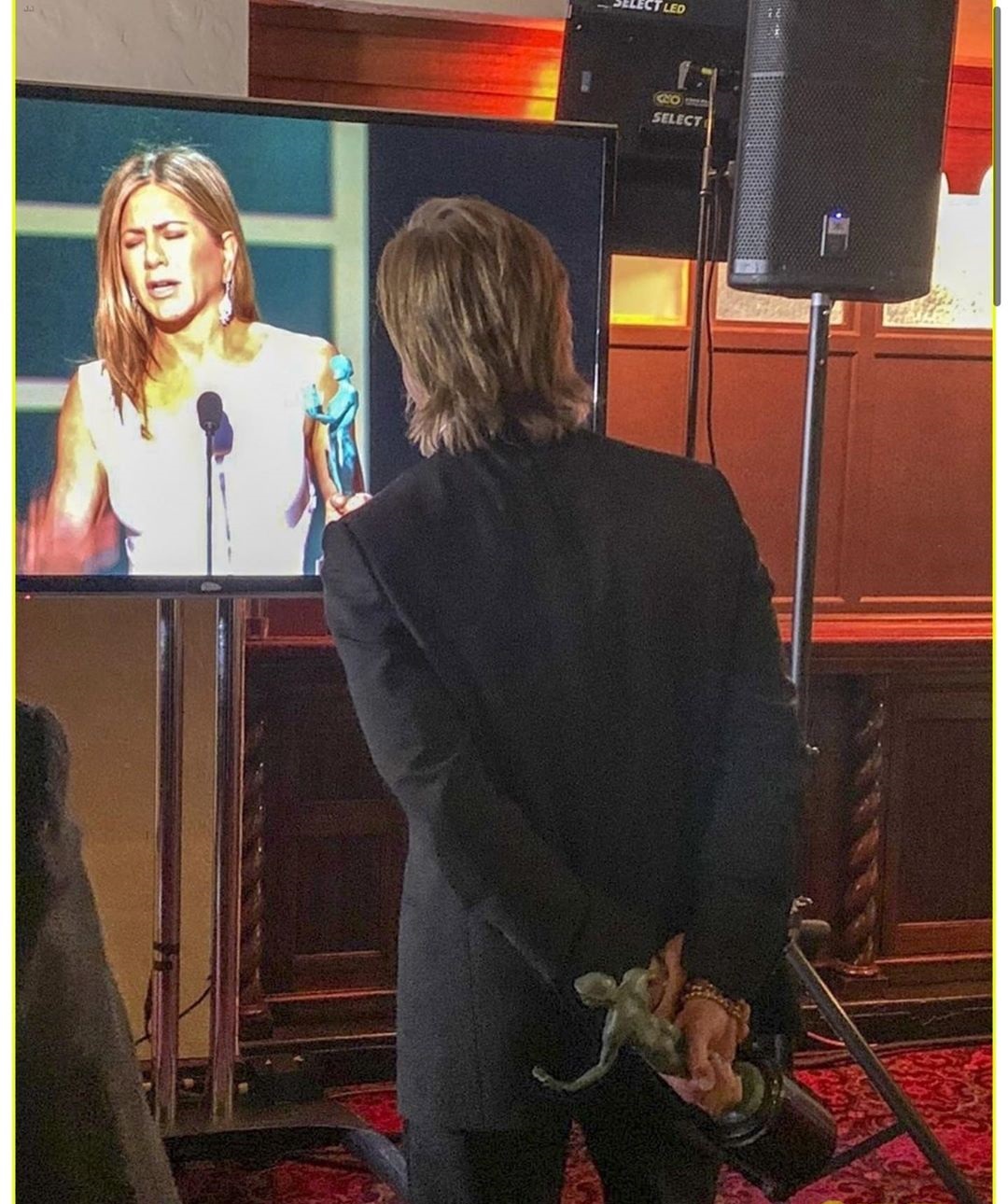 Shortly after her speech, Extra TV caught Jennifer to reveal that Pitt watched her via monitor backstage, reported Fox News.
To which Jennifer responded and said, "That's so sweet. It's just, we've all grown up together, we really have and it just feels like a really fun night to celebrate and, you know, cheer each other on and keep working."
Afterwards, the two of them were seen backstage looking happy as ever as they reunited to chat about their respective Screen Actors Guild Awards. (ANI)
ADVERTISEMENT