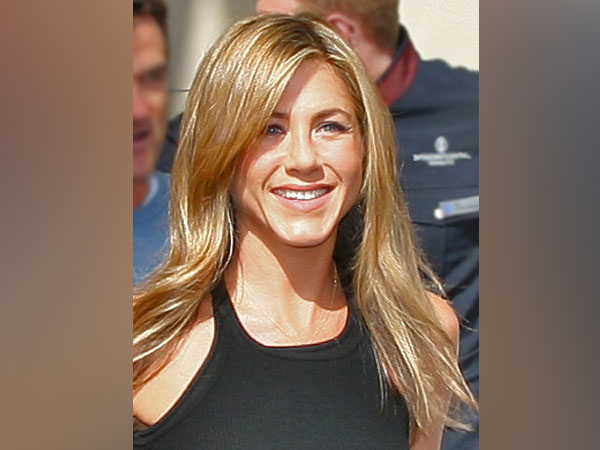 Washington D.C. [USA], Sept 11 (ANI): Actor Jennifer Aniston who was last seen on the small screen in 'Friends' is back with 'The Morning Show' after 15 years.

Aniston won millions of hearts with her portrayal as the spoiled 'daddy's girl'-turned-businesswoman and mother, Rachel Green, on the NBC sitcom 'Friends'.
Since the award-winning show concluded for a decade-and-a-half, Aniston starred in countless films. And now, she is returning to TV to take on an entirely different role.
She will both star in and executive produce Apple TV+'s original series 'The Morning Show', which debuts on November 1. The show will take viewers through the dynamics of a news programme that is faced with sexual misconduct allegations against one of its hosts.
"Acting and at the same time producing was intense for Jen," People quoted a source.
Aniston is teaming up with her co-star Reese Witherspoon, who guest-starred on 'Friends' as her bratty younger sister, Jill, in 2000.
The actresses pitched the idea of the show to Apple back in 2017, but the direction took a completely different turn when the #MeToo movement began. Suddenly, a fictional show became anything but unrealistic.
In the series, Aniston's character, Alex Levy, is forced to address the nation after her co-host Mitch Kessler (Steve Carell) is fired following allegations of sexual misconduct. (ANI)
ADVERTISEMENT