Jessica Biel proves her relationship with Justin Timberlake is strong 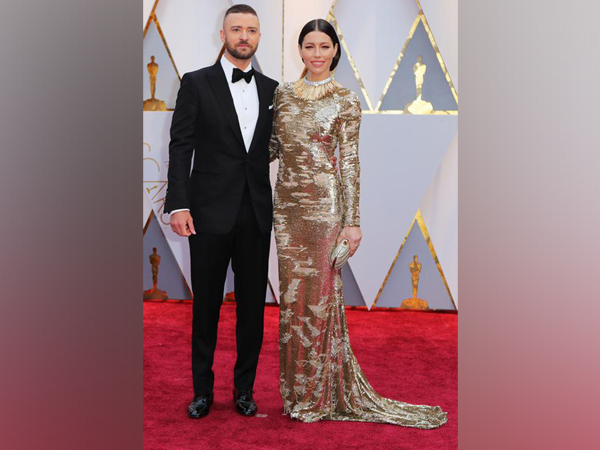 Washington D.C. [USA], Feb 1 (ANI): More than a month after American singer Justin Timberlake apologised to wife Jessica Biel and their family for holding hands with 'Palmer' co-star Alisha Wainwright, Biel showed through an Instagram post that they have moved on.

Biel took to Instagram on Friday (local time) and shared some pictures of the couple on her husband's 39th birthday. She captioned the post as, "Happy birthday to the most timeless man I know. You somehow grow up without growing old. We love you so much " 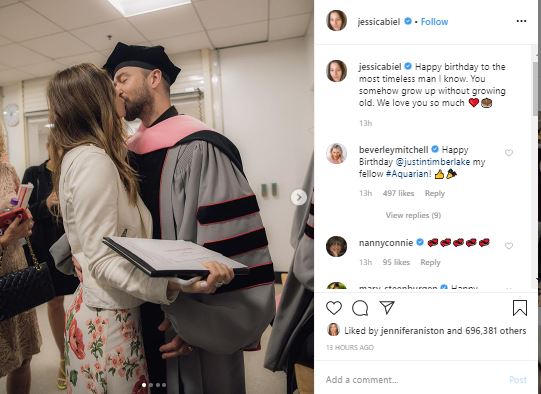 'The Sinner' star shared a series of snaps where she is seen kissing Timberlake as he received an honorary doctorate degree last year, and others where they are seen hand-in-hand. 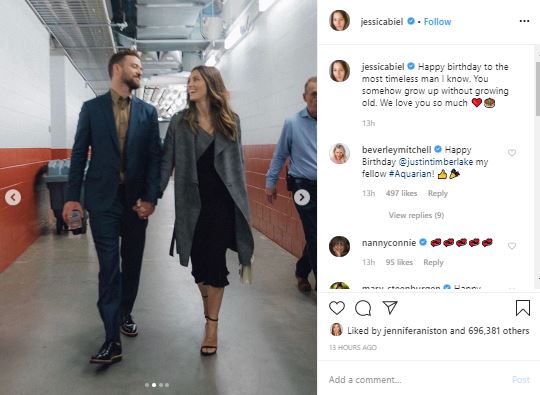 This marks her first public display of affection toward Timberlake after his 'holding hands' scandal with Wainwright.
Timberlake addressed the fans and family after his pictures with Alisha, which surfaced the internet. He mentioned in a post describing his behaviour as a "strong lapse in judgement."
According to a source to E!News, Timberlake and Biel were focused on repairing their broken bond, despite the apologies at the time.
The insider remarked that "Nobody is going anywhere, but the incident definitely had an effect on their marriage and her trust in him, and even if nothing more had happened than what was in the photos, what he did was highly inappropriate." (ANI)
ADVERTISEMENT