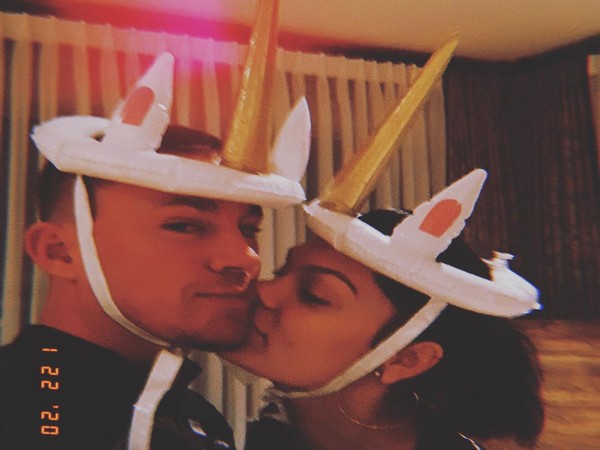 Channing posted a romantic picture on his Instagram that featured himself with the singer.
"Gonna watch this unicorn sang tonight. Then we gonna get it in! Horns out!" read the caption.
Jessie also posted a cute video on her social media of herself with the actor, sharing a romantic moment. 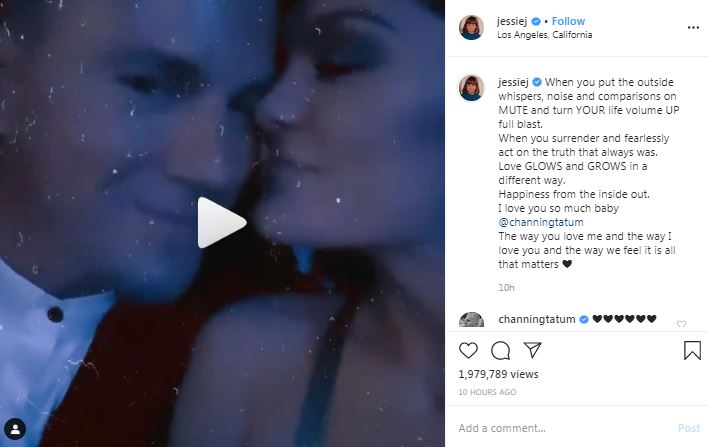 The singer captioned that post as, "When you put the outside whispers, noise and comparisons on MUTE and turn YOUR life volume UP full blast. When you surrender and fearlessly act on the truth that always was. Love GLOWS and GROWS in a different way. Happiness from the inside out. I love you so much baby @channingtatum. The way you love me and the way I love you and the way we feel it is all that matters."
According to USA Today, Jessie covered Aerosmith's 'Home Tonight' as one of the tribute acts honouring the band, who were awarded the MusiCares 2020 Person of the Year.
A week back the couple was also spotted shopping in Los Angeles, nearly months after their split.
Jessie and Channing parted on mutual terms as the distance and different priorities came between them, however, they now seem to be giving their relationship another shot. (ANI)
ADVERTISEMENT