Jim Carrey's novel to hit markets in May next year 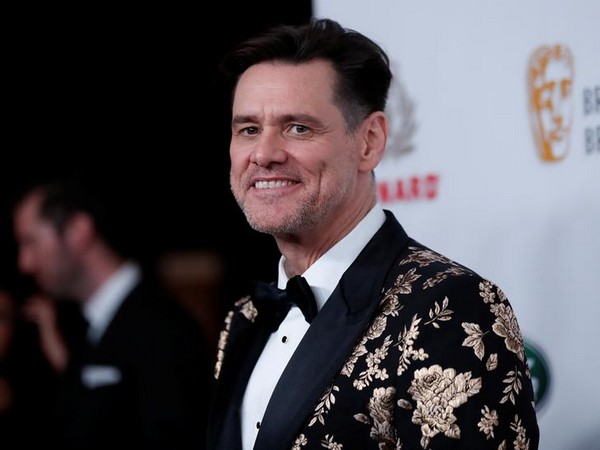 Washington D.C. [USA], Oct 2 (ANI): Actor-comedian Jim Carrey will soon enter the literary world with his novel 'Memoirs and Misinformation' slated to hit bookstands in May 2020.

The publishing company Alfred A. Knopf announced the same on Wednesday, cited The Hollywood Reporter.
His novel has been co-written by Dana Vachon, and will be about a take on celebrity, acting, romance and some other subjects Carrey's familiar with.
According to the publisher, his upcoming book is a "fearless and semi-autobiographical deconstruction of persona."
Prior to that, the 57-year old actor is planning a promotional tour, and in his semi-disclaimer, he notes: "None of this is real and all of it is true."
Carrey is widely known for films like 'The Mask', 'Dumb and Dumber' and 'Man of the Moon'.
He is also set to lend his voice to the titular character Sonic in the upcoming animated feature 'Sonic the Hedgehog'. (ANI)
ADVERTISEMENT