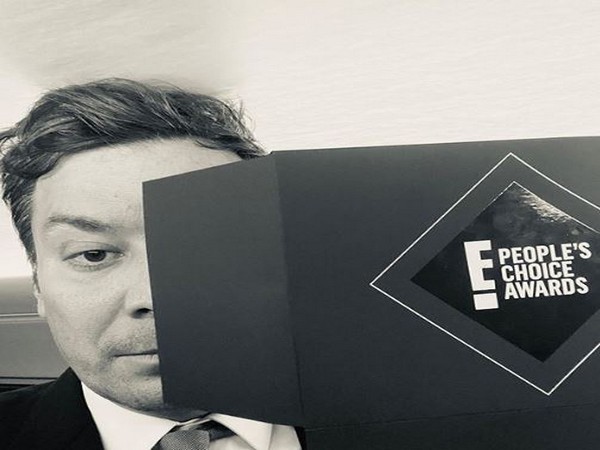 According to USA Today, Fallon compared Trump's defence team to a "photo wall of Men's Warehouse employees of the month," as it mostly consists of ageing white men.
A couple of names that'll be defending Trump were pointed out by Fallon, one of which was Ken Starr, the independent counsel who headed the investigation for the impeachment of former American President Bill Clinton.
Another familiar name that Fallon mentioned was that of Alan Dershowitz, who is known for being one of the defence lawyers during the infamous O. J. Simpson case.
Even Bill Maher chimed in with Fallon by briefly listing the clients these lawyers have defended in the past. (ANI)
ADVERTISEMENT