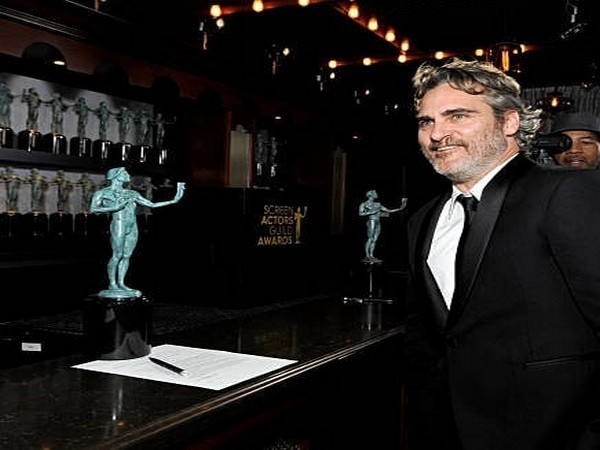 Giving after award parties a miss, Phoenix who picked up the award for his work in 'Joker', drove straight from the Shrine Auditorium to the Farmer John Packing Co in Los Angeles, reported TMZ.
Joaquin joined a group of activists who assemble there twice a week.
More than 7,000 pigs are butchered every day inside Farmer John.
As per TMZ, the 'Joker' star told Jane Velez-Mitchell, a formal LA TV reporter that, "Most people don't really know of the torture and murder in the meat and dairy industry."
"We have moral obligations to talk about it and expose it for what it really is. We are so indoctrinated with these happy images of animals on farms, on the covers of meat containers, at restaurants and it's a lie," he further added.
He not only just participated in the demonstration but also reportedly persuaded the Hollywood Foreign Press to serve an all-vegan menu at the Golden Globes. (ANI)
ADVERTISEMENT