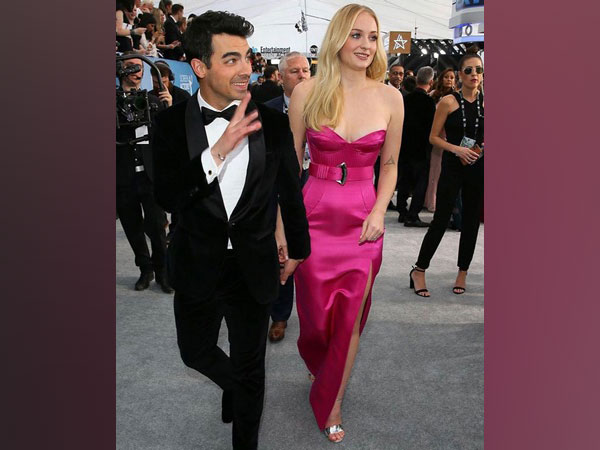 The couple was inseparable as they walked in style at the red carpet.
Joe was decked up in a classic black tux, while Sophie, on the other hand, opted for a hot pink strapless satin dress paired up with a belt. The dress also had a high slit at the leg. 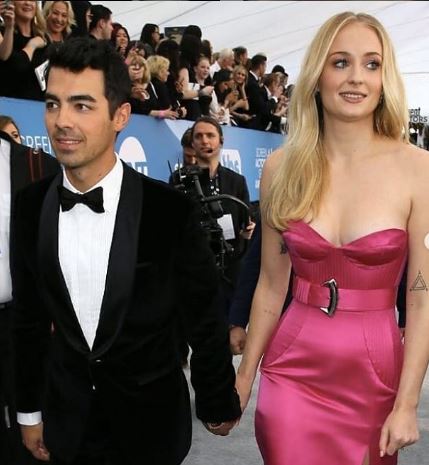 SAG Awards even posted a clip of the hot couple as they entered the red carpet and wrote 'Burnin' up for Sophie+Joe' on their Instagram story. 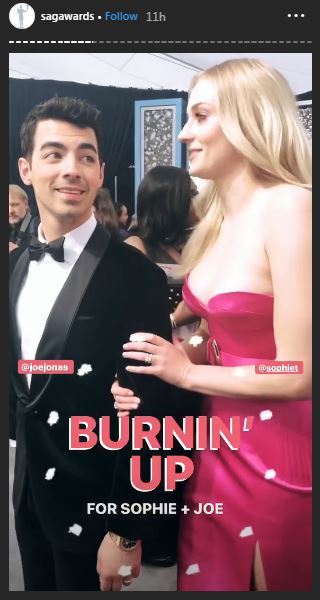 The 'Game of Thrones' actor recently appeared with husband in the last music video by Jonas Brothers.
The music video was titled 'What a Man Gotta Do.'
This year's Screen Actors Guild Awards nominated Sophie and the rest of the cast of 'Game of Thrones' for ensemble in the drama series. (ANI)
ADVERTISEMENT