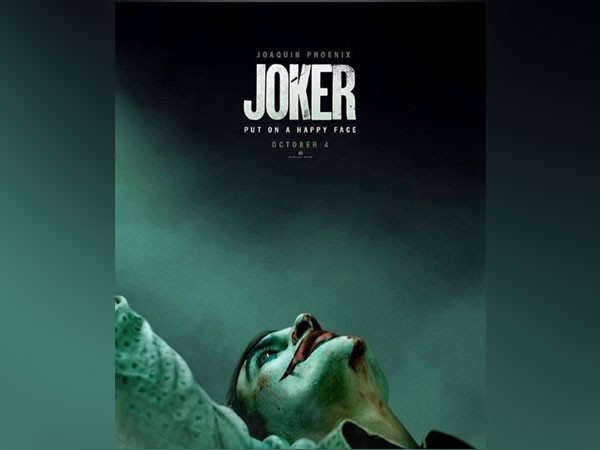 Washington D.C. [USA], Sept 8 (ANI): Joaquin Phoenix-starrer 'Joker' took home the Golden Lion Award at the 2019 Venice Film Festival, from a jury headed by Argentine auteur Lucrecia Martel.
Upon receiving the award, Todd Phillips, the director of 'Joker' thanked "Warner Bros. and DC for stepping out of their comfort zone and taking such a bold swing on me and this movie," reported The Hollywood Reporter.