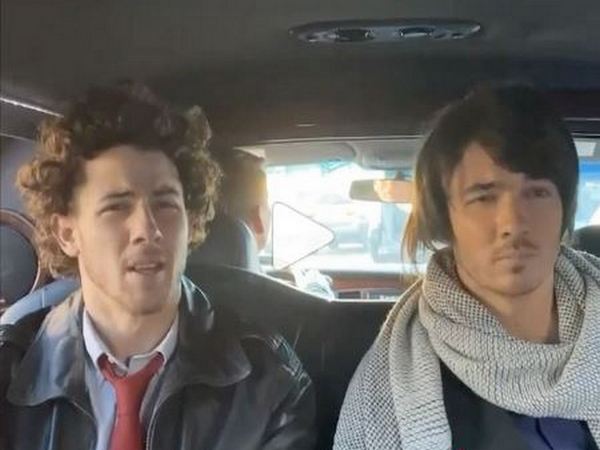 Washington D.C. [USA], Jan 22 (ANI): Jonas brother's latest TikTok video chuckled the internet away on Wednesday, as they recreated a scene from their Disney movie 'Camp Rock', with the throwback hairdo.

Seen in their old hairstyles, Jonas Brothers - Nick, Kevin and Joe - made the online commentators unanimously pitch the recreated version to be much funnier than the original.
The Disney movie that premiered in 2008, has the three brothers starring as members of the band Connect 3 and had Matthew Diamond at the helm.
Nick shared the clip on Instagram and wrote: "Presented without comment." 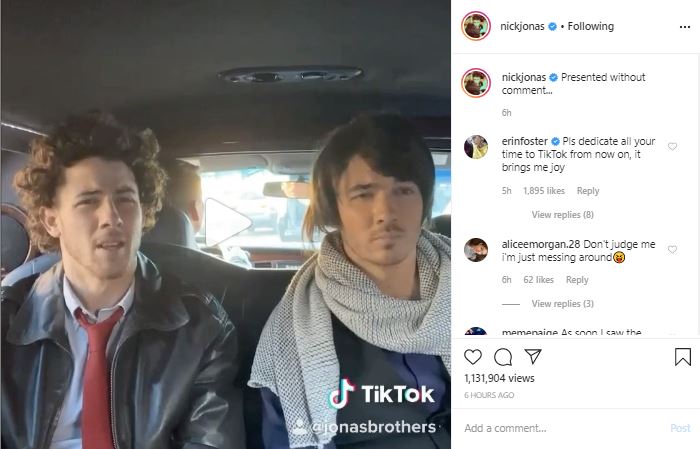 The funny TikTok clip began with Joe lip-syncing to his own dialogues from the movie.
"I don't want to waste my summer at some camp,..I'm Shane Gray for crying out loud," Joe said.
Followed by Nick's dialogue: "Hey man, we used to love this place..Three years ago, we were campers."
Kevin chimed in and said: "Yeah man, this is where Connect 3 connected!"
The original movie had Joe as Shane Gray, Nick as Nate Gray and Kevin essayed the character of Jason Gray.
On the professional front, the three brothers dropped their new single 'What A Man Gotta Do' last week, where sizzling chemistry Priyanka and Nick sent fans into a tizzy.
Clocking in at three-minutes and forty-seconds, the official music video is sure to keep the audience stuck to their screens and the song boasts of some peppy beats.
The Jonas Brothers will also be performing at this year's Grammys, which are to be held on January 27. (ANI)
ADVERTISEMENT