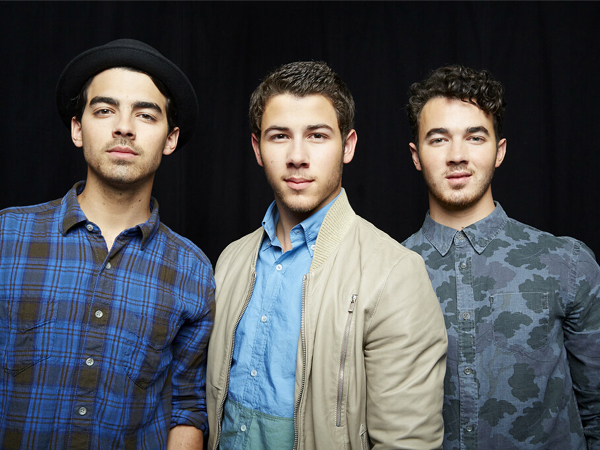 Washington D.C. [USA], Jan 23 (ANI): Kevin, Joe and Nick Jonas, after their first few drinks were asked to write a song within 5 minutes at NBC's show 'Late Night' on Tuesday.

The NBC host Seth Meyers also welcomed his brother, Josh, and his "brother in case of an emergency," actor Jack McBrayer, to make both the groups even.
The first game for the Jonas brothers was to identify famous brothers from a series of pictures. As they could not identify the Marx Brothers, Nick had to drink. Whereas, when they aptly took the correct names Orville and Wilbur Wright, it was Seth, John and Jack's turn to gulp a shot.
After three to four more rounds the band members were asked by the host to write a song in five minutes. The host group was also going to participate in the game.
The Meyers trip got off to a rocky start when Seth spilled a tray of drinks on their paper. Nick and Kevin used their guitars to write their tune while the Meyers team delved into creating catchy lyrics.
Both the teams then went on to perform on stage. Though Jonas Brothers were the latest stars to join Seth in day drinking, Rihanna, Kelly Clarkson, Ina Garten, and Retta have participated in the segment previously. (ANI)
ADVERTISEMENT