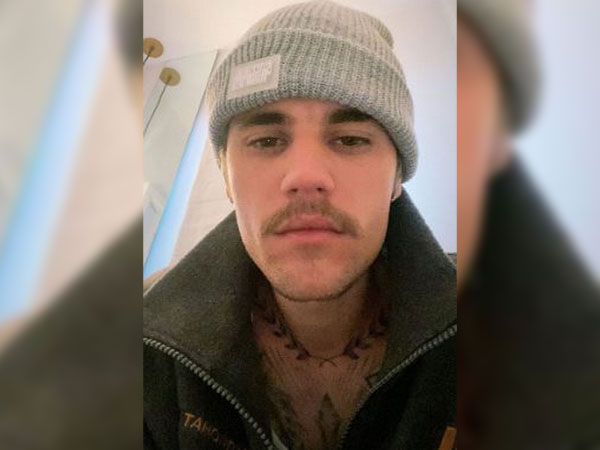 According to Page Six, the 25-year-old singer is yet to explain the meaning behind his new ink. In ancient Greece and Rome, laurel leaves have long been a symbol of victory, and successful warriors would often wear them as crowns. 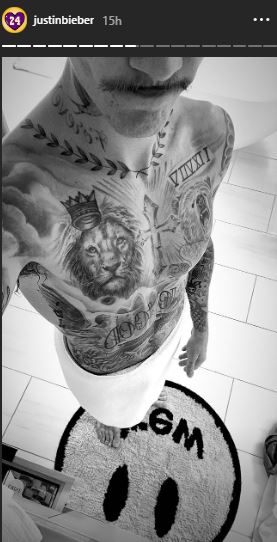 The leaves could also be linked to YouTube Docuseries, 'Justin Bieber: Seasons', which the singer debuted earlier this week.
On February 14, the 'Yummy' singer is set to release his first album in five years titled 'Changes'.After which he has plans to tour the United States this summer.
The pop-singer, who is practically covered in tattoos is still managing to add new ones. Most recently, the star had inked a bird added to his neck as well as the word 'forever,' matching with wife and American model Hailey Baldwin. She also has a 'lover' tattoo inked on the side of her neck.
American singer Ariana Grande who shares manager Scooter Braun with Bieber also has a laurel leaf motif tattooed in the middle of her ribs. (ANI)
ADVERTISEMENT