Justin Bieber gets emotional during speech at album preview party 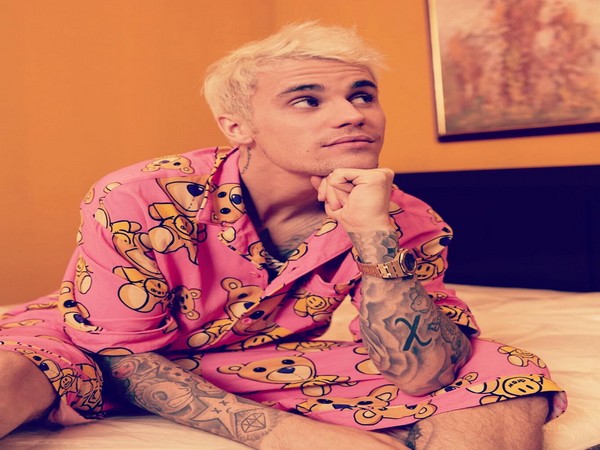 Washington D.C. [USA], Jan 24 (ANI): Singer Justin Bieber broke down into tears while describing the challenges he has faced in the last couple of years at a private album preview party.

While introducing his forthcoming album at Village Recorders in West Los Angeles, the singer got too emotional and couldn't control his tears after recalling the immense depression he suffered as he entered adulthood, reported Variety.
As Justin mentioned in front of a hundred people that, "I don't even think I should be alive never mind thrive."
He revealed that having grown up in the industry and getting hurt by the same people, he didn't know whom to turn to or who should he trust during those challenging times.
Bieber further thanked his manager Scooter Braun for always being there and also credited God for helping him get through the depression.
And towards the end, he just expressed gratitude towards his wife Hailey and some of his close friends for sticking by his side. (ANI)
ADVERTISEMENT