Justin Bieber opens up about doubts he had before proposing Hailey 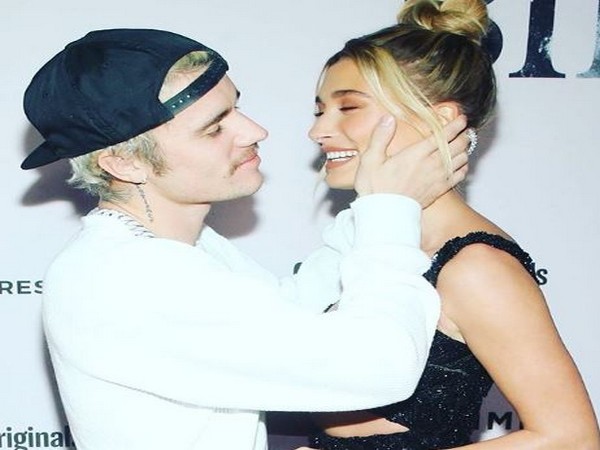 The singer openly shared about wife Hailey Bieber. While he acknowledged their longtime friendship and relationship, the "Baby" singer confessed to Ellen that he was not sure about getting down on one knee, reports E! News.
"I was extremely nervous," Justin recalled the moment of proposing to Hailey. "I felt, like, in the past, we talked about, you know, me asking the question and it felt like she would say yes. So, I wasn't really nervous about the saying yes, but the thing is just, like, I think I was more nervous about, 'Am I going to make this commitment? Am I able to make this commitment as a man and be able to honor, you know, what I say?'' he said.
"Because, you know, that's a serious commitment when you say you're going to love someone for better, for worse and, like, be faithful," the singing star continued.
He chirped, "But I finally was like, 'I'm gonna make the decision and follow through with it and be a husband and, you know, this is what I've always wanted. I'm gonna choose this woman and just do it.'"
Justin finally gathered courage and the couple tied their knots in 2018. A year later Justin and Hailey again had a lavish ceremony.
Before going further with the conversation, Ellen showed a throwback picture from the couple's first time meeting each other 10 years ago. "I had no idea that I was going to marry her at that time," he said as he smiled at the picture. "But I'm glad it worked out because she's an amazing, amazing, amazing person. She really is. She's super precious. I enjoy spending my life with her."
Justin also acknowledged Hailey's contribution to the creation of 'Yummy'. When asked about the inspiration behind the song, the singer bragged, "My sex life. Yeah, I mean it is what it is, right? I'm married now...Is it getting hot in here?" (ANI)
ADVERTISEMENT