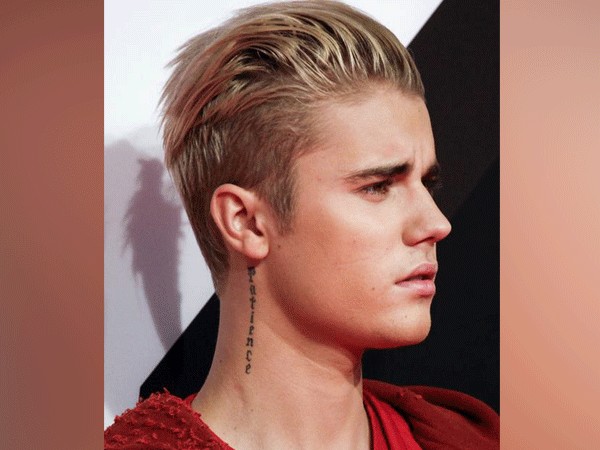 Washington DC [USA], Oct 4 (ANI): "PETA go focus on real problems," responded Justin Bieber to People for the Ethical Treatment of Animals after it called out the singer and wife Hailey Baldwin over their decision to buy a pair of exotic cats amounting to around USD 35,000.

The 'Sorry' singer also asked PETA to pay attention to things "like poaching, and animal brutality."
Sharing his statement against the organisation on his Instagram story, the singer added, "Ur tripping because I want a specific kind of cat? U weren't tripping when I got my dog Oscar and he wasn't a rescue." 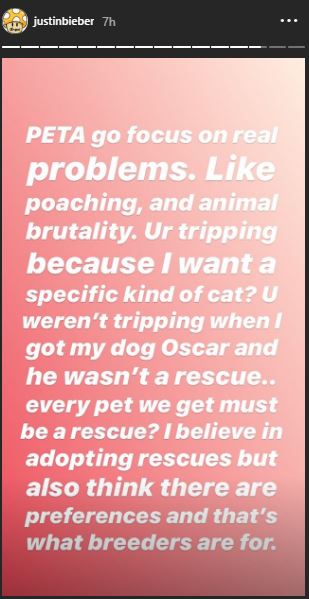 The 25-year-old added, "Every pet we get must be a rescue? I believe in adopting rescues but also think there are preferences and that's what breeders are for."
"PETA go help with all of the plastic in the ocean, and leave my beautiful cats alone," the singer concluded. 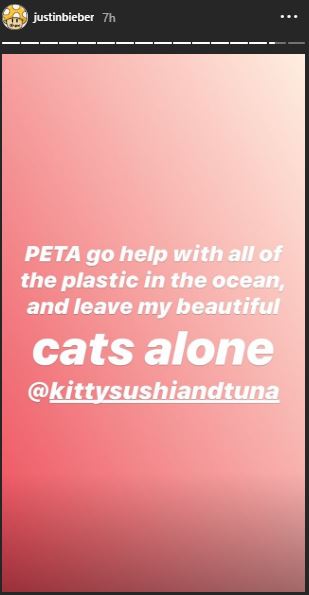 His rage came out on social media after PETA Senior Vice President Lisa Lange condemned his decision of buying cats in a statement on Thursday.
"Justin Bieber could inspire his fans around the world to save a life by adopting a cat from a local animal shelter -- rather than fueling the dangerous demand for hybrid cats, contributing to the animal overpopulation crisis, and proving that when it comes to helping animals, his stance so far is 'I don't care'," the statement read.
He showed off his new kittens Sushi and Tuna, after purchasing them for USD 20,000 and USD 15,000 each from Illinois-based breeder, reported The Hollywood Reporter.
The singer also quickly made an Instagram Page for the new cats that have already garnered more than 122,000 followers.
Savannah Cat Association, a nonprofit group revealed that the breed Bieber bought is legally restricted or banned in states including Colorado, Georgia, Idaho, Massachusetts, Nebraska, New York, Texas, and Vermont.
Bieber bought the kittens ahead of his second wedding to Hailey Baldwin. (ANI)
ADVERTISEMENT