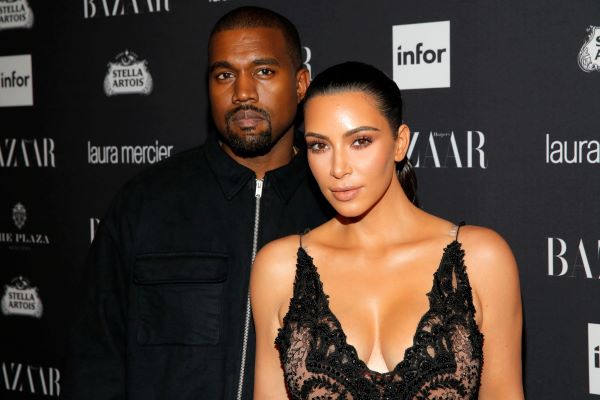 Washington D.C. [USA], July 27 (ANI): American rapper Kanye West is looking to move forward in his career and marriage to Kim Kardashian West in the aftermath of his recent public outbursts.

According to a source to People magazine, the 43-year-old rapper, "seems much more relaxed and chilled out for the past couple of days" after his alarming posts on Twitter.
However, the source says the father of four has "regrets about sharing such private details" about his wife, at his first campaign rally in South Carolina.
"He definitely understands that he upset Kim. He feels very bad about it. It's obvious that he still loves Kim," said the source.
Last Sunday, West revealed that he and the 39-year-old reality tv star considered getting an abortion after she found out she was pregnant with their daughter North in 2012.
A source told the outlet last week, "Kim is shocked that Kanye spoke about North at the rally. She is furious that he shared something so private."
Following the rally, West unleashed a series of tweets, including since-deleted claims about himself and his family. He tweeted allegations that Kim and her mom, Kris Jenner, had tried to "lock" him up. And the next day, he claimed that he had been considering divorcing his wife.
The couple wed in 2014 and share four children: daughters -- 7-year-old North and 2-and-a-half -year-old Chicago, and sons -- 4-and-a-half -year-old Saint and 14 months old Psalm.
The source also told People Magazine that West is "still focusing on his music."
Last week, he tweeted out an image of a new 12-song tracklist for his next album, 'Donda', named after his late mother. The album is yet to be released, despite the rapper claiming in his tweet it would be out on July 24.
The source said, "He is very excited about his new music and can't wait to share it with the world. He wants it to be perfect though. And it's almost perfect."(ANI)