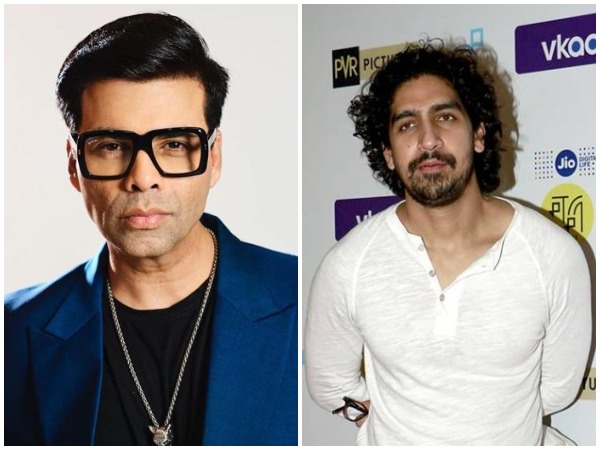 New Delhi (India), Oct 2 (ANI): Filmmaker Karan Johar heaped praise on 'Yeh Jawani Hai Deewani' director Ayan Mukerji as he turned 10 in the industry and congratulated him for his debut film 'Wake up Sid'!
"Celebrating 10. Years of a special film and a special director! He came in as a kid with big-screen dreams and is realising those cinematic aspirations as we speak!" Johar wrote in a post on Instagram.

Ayan's 'Wake Up Sid' featured Ranbir Kapoor and Konkana Sensharma, whom he credited with making the film come to life.
"His debut film was a coming of age gem and continues to resonate with so many ... you make me proud Ayan Mukerji !" he added in his post.
Further, congratulating the 36-year old director and advising him on staying "wide-eyed always", Karan added, "Success is always a destination but your journey is what makes it all so special....stay wide eyed always !"
"You derive strength from awe! And to Ranbir and Konkana I want to just say you guys made this film come alive...." concluded 'Ae Dil Hai Mushkil' filmmaker. 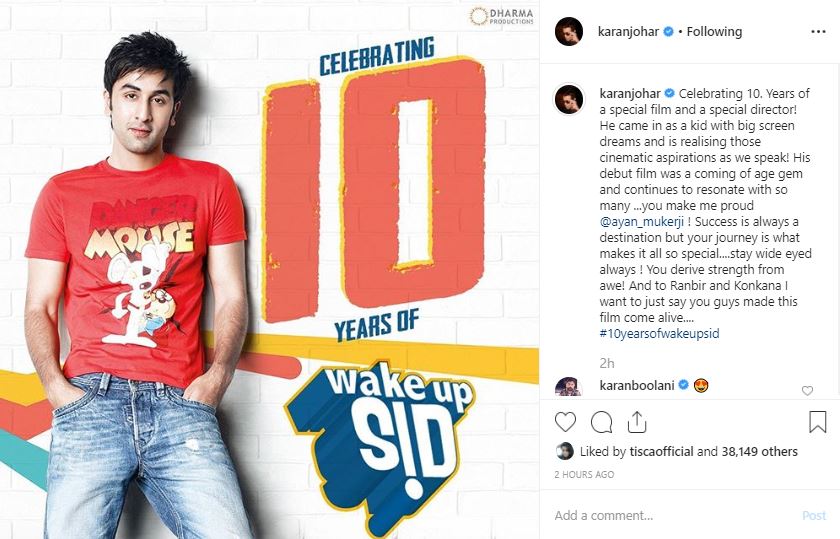 The film also appears to be close to Karan for he bankrolled it and distributed under his Dharma Productions banner.
On the work front, Ayan and Ranbir are collaborating again for 'Brahmastra' which will also star Alia Bhatt.
'Brahmastra' is the first part of a sci-fi trilogy that has been created by Ayan. The film has been extensively shot in Bulgaria, New York, and Mumbai, among other places.
Apart from Ranbir and Alia, the film also stars Amitabh Bachchan, Mouni Roy, and Tollywood actor Nagarjuna. (ANI)