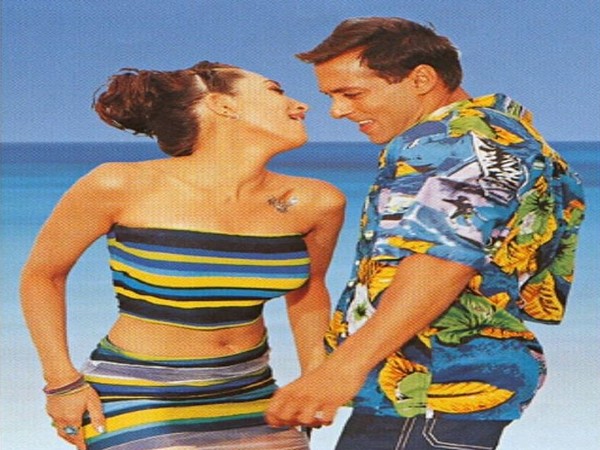 New Delhi [India], Mar 24 (ANI): As the romantic comedy -- Dulhan Hum Le Jayenge -- clocked 20 years of its release on Tuesday, its lead actor Karisma Kapoor took a trip down the memory lane and shared throwback pictures on social media to mark the day.

The 45-year-old star shared two of the throwback pictures from the film with Salman Khan on Instagram. In the shared photo, the duo is seen clad in absolute fashionable clothes of the time. 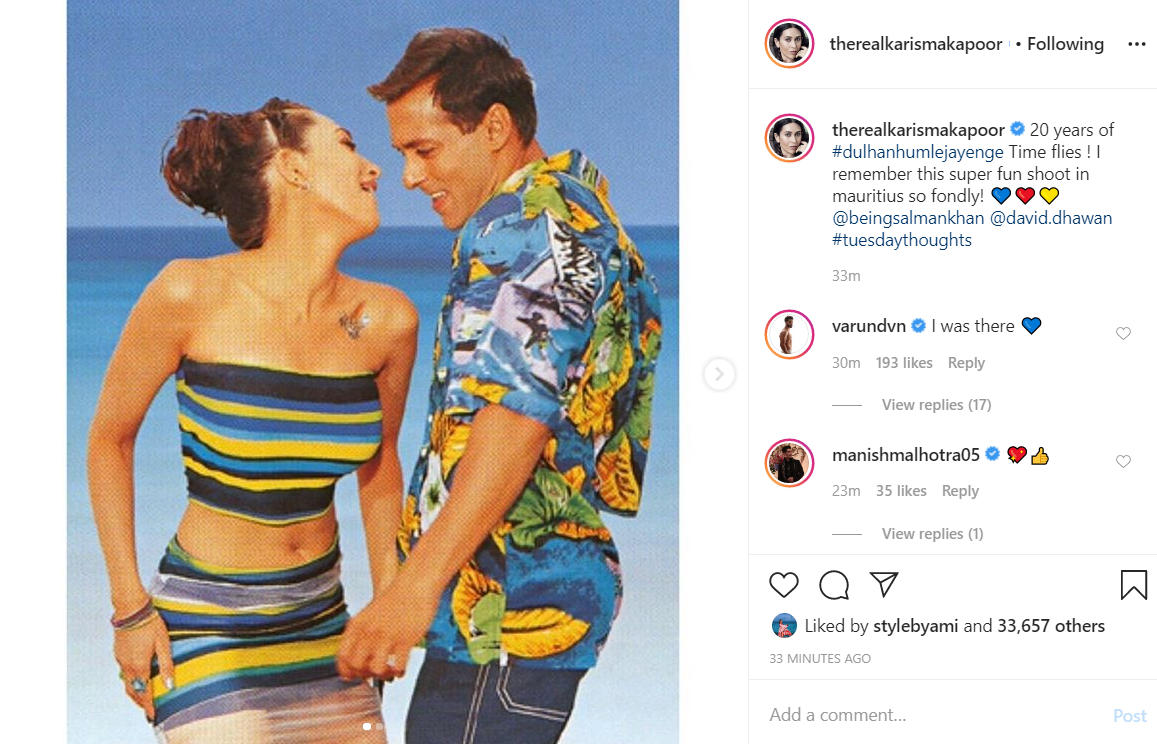 Alongside the photo, the evergreen actor addressed of how fondly she remembers the fun shoot they had in Mauritius. 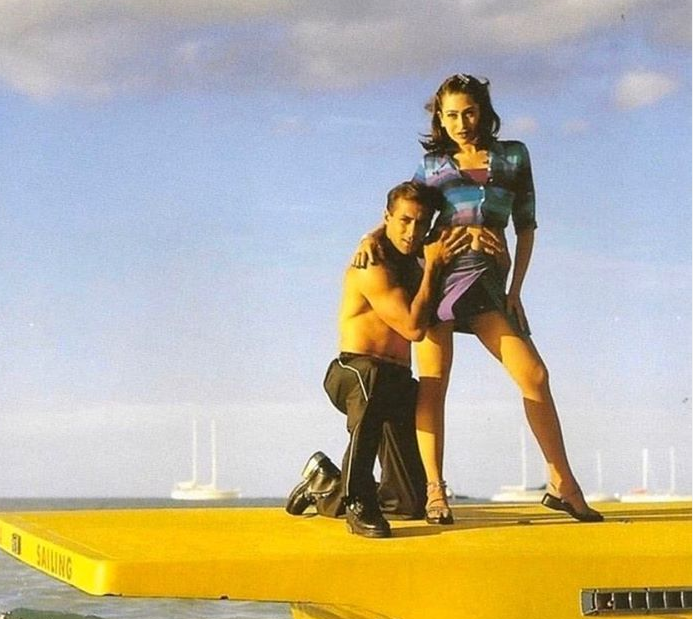 "20 years of #dulhanhumlejayenge Time flies! I remember this super fun shoot in Mauritius so fondly! [?] @beingsalmankhan @david.dhawan#tuesdaythoughts," the 'Judwaa' actor wrote.
The 2000 released movie was directed by David Dhawan.
The throwback post racked many comments swiftly and Rhea Kapoor was quick in commenting about the fashion game of the time.
"Can we talk about the fashion in this movie it's not to be taken lightly," Rhea commented.
Varun Dhawan too remembered his presence on the sets of the shoot and wrote: "I was there" in the comment section. (ANI)