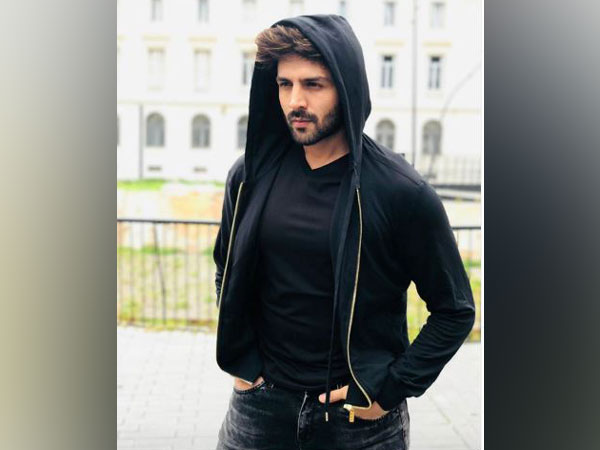 New Delhi (India), Sept 30 (ANI): Bollywood's dashing actor Kartik Aaryan who currently has a handful of films in his kitty including 'Pati Patni Aur Woh,' 'Bhool Bhulaiya,' among others have started preparation for his next film 'Dostana 2' which also stars Janhvi Kapoor.

The young actor shared a picture of him posing with the film's script on the photo-sharing application Instagram on Monday and captioned it with, "The preparations of Dostana2 begin."
Some time back, ace filmmaker Karan Johar had welcomed newbie Lakshya on board.
Introducing the new lad to the people, Karan shared the picture of Lakshya and wrote, "Both happy and excited to introduce the new kid on the Dharma block! LAKSHYA will be making his debut with us in #DOSTANA2 and from there on, we hope to start a solid cinematic journey together! Please welcome #Lakshya and shower him with all your love and blessings." 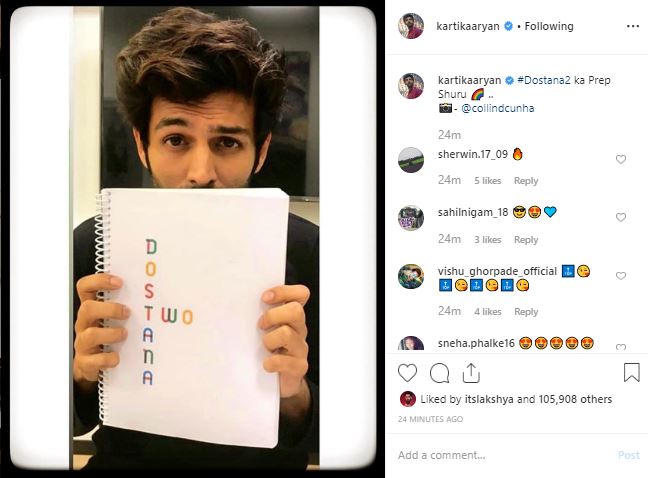 In another tweet, the filmmaker cleared that Lakshya is not from the film industry and has been selected through a "legit audition process".
Earlier, Karan had announced the sequel of the 2008 comedy-drama 'Dostana' and tweeted that apart from Kartik and Janhvi, the film will star a 'suitable boy.'
The film directed by Collin D'Cunha is penned by Navjot Gulati, Sumit Aroraa, Rishabh Sharma and D'Cunha.
Priyanka Chopra, John Abraham, and Abhishek Bachchan-starrer 2008 release 'Dostana' caused quite a stir among the audience with its unique and humorous plotline and the fact that it dealt with the less talked about subject of homosexuality. (ANI)
ADVERTISEMENT