Kate McKinnon gets her second lead in upcoming series 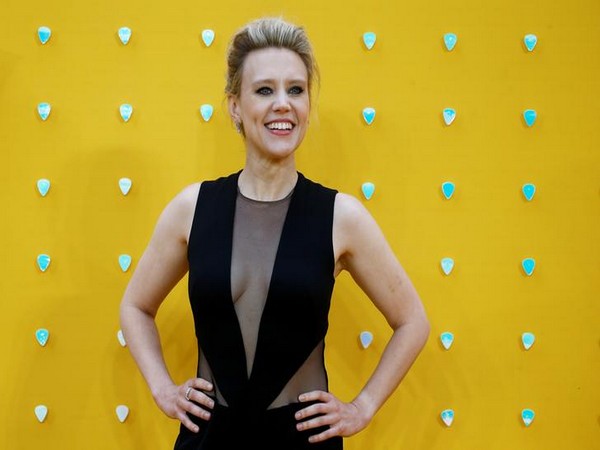 Washington D.C. [USA], Nov 6 (ANI): After bagging the lead role of Elizabeth Holmes in 'The Dropout', Kate McKinnon has got her second starring role in an upcoming series based on a podcast.

Along with starring, she will also serve as the executive producer on the show which is an adaptation of the Wondery podcast 'Joe Exotic', reported Variety.
The show will follow a big cat enthusiast Carole Baskin (McKinnon) who comes to know of her fellow exotic animal lover, Joe 'Exotic' Schreibvogel that he is breeding and using his big cats for profit.
After the revelation, McKinnon sets out to shut down his venture, giving birth to a quickly escalating rivalry.
McKinnon's work credits include films like 'Ghostbusters', 'Masterminds', 'Office Christmas Party', 'Yesterday' and 'The Spy Who Dumped Me'.
One of her upcoming works includes the feature 'Bombshell' which centres around the story of the women at Fox News who accused TV producer Roger Ailes of sexual harassment.
McKinnon's 'The Dropout' is also based on a podcast by ABC News and Radio about the lead character Holmes.
The series' title refers to the fact that Holmes dropped out of Stanford to found Theranos, a company which invented the Edison machine, a tool that promised to give patients an affordable way to test their blood for 200 diseases at their local drug store with just a finger-prick. (ANI)
ADVERTISEMENT