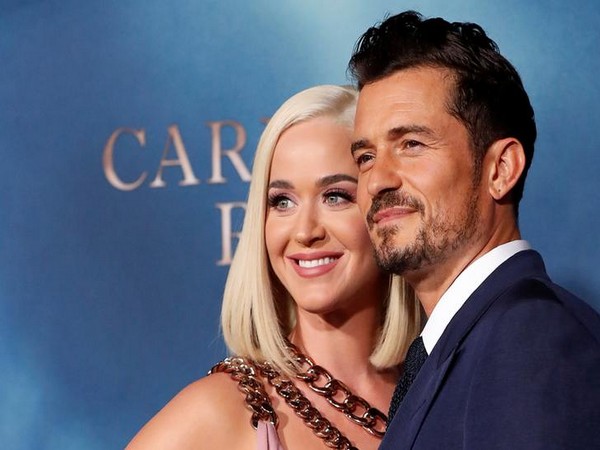 Washington DC [USA], Oct 4 (ANI): Save the date! Singer Katy Perry and actor Orlando Bloom are planning to get hitched in December.

A source revealed the happy news in the new issue of Us Weekly. In the meantime, the couple is focusing on each other, trying to build a really "grounded foundation" to their relationship.
"It's important for us to do the work before we go and take this really big next step," explained the 34-year-old singer during an appearance on Australia's KIIS Kyle and Jackie O Show.
Bloom echoed similar sentiments when he told Us Weekly that they "are doing all the work necessary to lay a really grounded foundation to our relationship."
Bloom popped the big question to Perry in a romantic Valentine's Day proposal in February. The pair shared the happy news via Instagram later that night, with photos that showed off Perry's stunning engagement ring.
Prior to her relationship with Bloom, Perry was married to actor-comedian Russell Brand from 2010 to 2012 and dated John Mayer on and off from 2012 to 2013.
On the other hand, Bloom split from ex-wife Miranda Kerr in 2013. Bloom and the model share 8-year-old son Flynn. (ANI)
ADVERTISEMENT