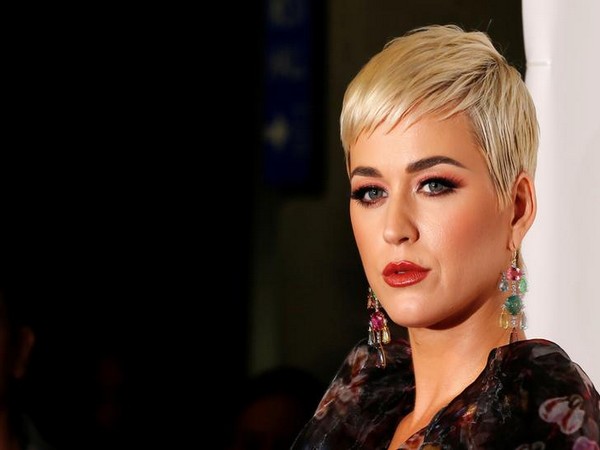 Washington D.C. [USA], Oct 12 (ANI): Singer Katy Perry along with the collaborators of her 2013 track 'Dark Horse' has filed an appeal seeking a reversal or new trial in their copyright infringement suit.
In almost a week-long trial in July, a California jury found Perry and collaborators guilty of stealing Christian rapper Marcus Gray popularly known as Flame's song 'Joyful Noise', and thus made them liable to pay USD 2.78 million in damages.

According to the appeal filed on Wednesday, as cited by The Hollywood Reporter, they are asking the jury to either overturn or grant a new trial on "the legally unsupportable jury verdicts in this music copyright infringement case that are widely recognised within the music industry -- and beyond -- as a grave miscarriage of justice."
"The erroneous verdicts in this case and the precedent established thereby present serious harm to music creators and to the music industry as a whole," the appeal added.
In their appeal, the defendants maintained that nearly all the original plays for 'Joyful Noise' were in religious venues and suggested that the original song may not have sold a single verifiable copy.
"Plaintiffs did not offer proof of one single digital or brick-and-mortar sale of 'Joyful Noise' or (the album) 'Our World Redeemed' and admitted that they have no such evidence," they wrote in the appeal.
Perry added that the plaintiffs presented no evidence of any sales or any "documentary evidence" of their song.
Along with Perry, those liable to pay damages are Capitol Records, Warner Bros. Music Corporation, Kobalt Publishing and Kasz Money, along with producers and songwriters Dr Luke, Max Martin, Cirkut, Sarah Hudson and Juicy J. (ANI)