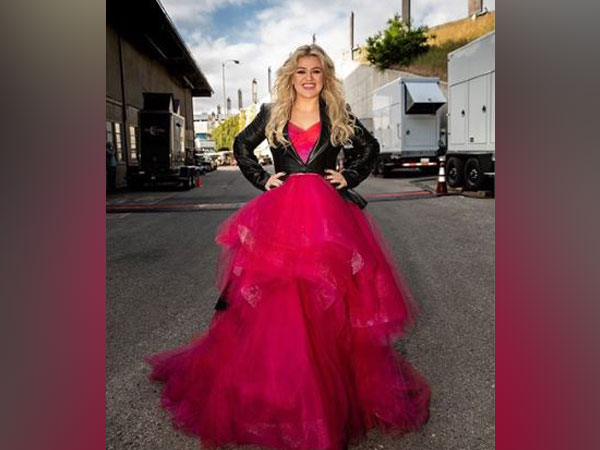 Swift accused Braun of purchasing her entire music catalog after the latter acquired Big Machine Records which holds the rights to the singer's first six albums.
Clarkson suggested Swift re-record the songs with some new kind of art in it. She added that fans will then no longer buy the old songs and even she would be one of her buyers!
"Taylor Swift just a thought, U should go in & re-record all the songs that U don't own the masters on exactly how U did them but put brand new art & some kind of incentive so fans will no longer buy the old versions. I'd buy all of the new versions just to prove a point," she tweeted. 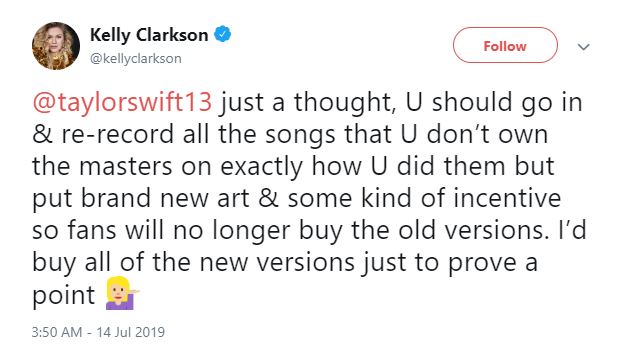 The ongoing battle between the two has divided the industry with some supporting Swift while the others going for Braun.
Singer Justin Bieber slammed the 'ME!' singer in a statement issued in wake of the controversy. He said "Scooter has had your back since the days you graciously let me open up for you.! As the years have passed we haven't crossed paths and gotten to communicate our differences, hurts or frustrations. So for you to take it to social media and get people to hate on Scooter isn't fair."
However, Swift gained support from Brendon Urie, who collaborated with her in 'ME!' and singer Ed Sheeran, among others. (ANI)
ADVERTISEMENT