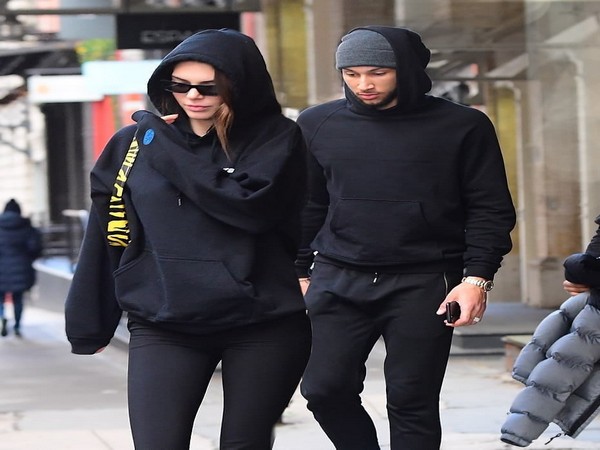 The couple also spent the New Year's Eve together at Attico in downtown Philadelphia.
According to Page Six, the two were out at Little Sister Lounge at the Moxy East Village Saturday night and were also seen hanging out with Canadian rapper Nav after Philadelphia 76ers beat the New York Knicks at Madison Square Garden.
The supermodel and the NBA star also grabbed brunch together at Bubby's in Tribeca the next day.
Kendall and Ben who also spent Valentine's Day together last year have always been in an on and off relationship since 2018. (ANI)
ADVERTISEMENT