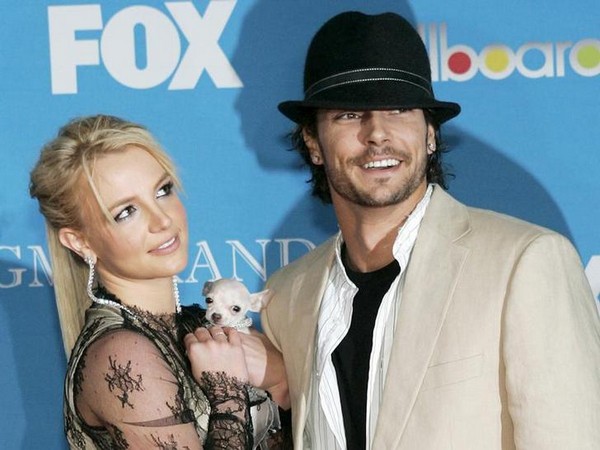 Washington DC [USA], Sept 19 (ANI): Britney Spears' ex-partner Kevin Federline is not affected after her father was cleared of allegations regarding abuse of their 14-year-old son as the restraining order is still in place.

"It was not Kevin's desire to see (Britney's father) Jamie Spears be prosecuted," Federline's representative, Los Angeles family law attorney Mark Vincent Kaplan, told Page Six on Wednesday.
"The police report that he initiated was only for the purpose of obtaining protection orders for the children and those remain in place," Mark added.
Federline was granted a restraining order against Jamie on behalf of his two sons -- Sean and Jayden.
The Ventura County District Attorney's Office on Tuesday announced that the office is not proceeding with the investigation and declined all criminal charges against him.
"After reviewing the evidence, there is insufficient proof that a criminal offence was committed by Mr Spears," the statement read.
Two weeks ago, Federline filed a criminal complaint against Jamie after learning that he allegedly "put hands" on their son.
After learning about the alleged abuse to her son, the pop icon became 'very angry' with her father. "She never wants Jamie to treat her boys the way he did or to get involved with disciplining them in that way," E! News quoted a source as saying.
Jamie decided to temporarily step down as her conservator after the alleged abuse and hopes that the judge would approve Jodi Montgomery as a temporary conservator of her daughter. (ANI)
ADVERTISEMENT