Kevin Hart, Jason Statham may team up for 'Man From Toronto' 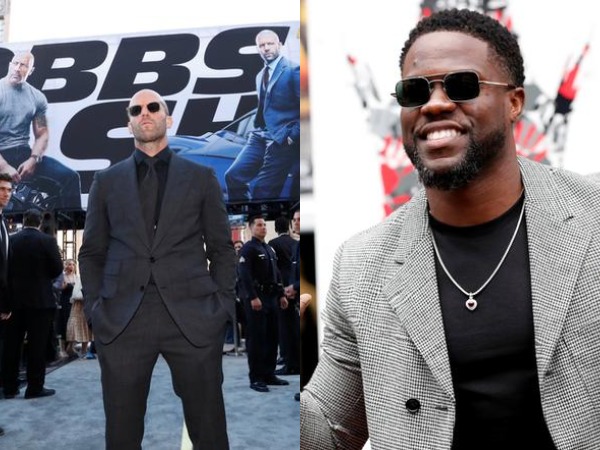 Washington D.C. [USA], Jan 30 (ANI): Kevin Hart and Jason Statham are currently in talks to team up for Patrick Hughes's 'The Man From Toronto', reported The Hollywood Reporter.

The flick helmed by 'The Hitman's Bodyguard' director will be an action-comedy by Sony Pictures and is eyeing a release around November 20.
According to Hollywood Reporter, the production for the film will begin in March.
The story of the film revolves around the world's deadliest assassin - Man from Toronto.
The script of the film is written by Robbie Fox from a story by Fox and Jason Blumenthal. (ANI)
ADVERTISEMENT