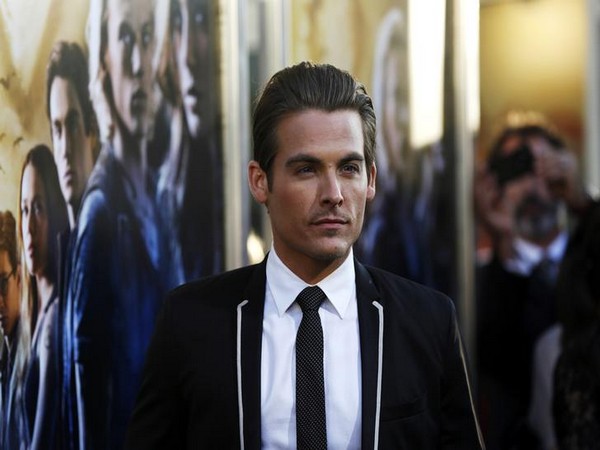 Washington DC [USA], Oct 6 (ANI): Here's good news for all the movie buffs out there! Actor Kevin Zegers recently teased about the possibility restating 'Air Bud'.
The actor who starred in 1997 original, said that they've "definitely thought about a way to bring it back to what it initially was, which is really like a sweet story about a kid and his dog," reported Us Weekly.

The flick is based on a high school student, Josh Framm, played by Zegers who founds that his stray pet dog, Bud, is good at playing basketball.
After the success of the 1997 film, the makers also made a sequel 'Air Bud: Golden Receiver' also starring Zegers, reprising his role as Josh.
The 'Nighthawks' star also said that though there is "like, a thousand" sequels to the 1997 film in which he originally starred. But he still believes that "the first movie is, kind of, the movie that people think about."
"[It] was actually, like, a great little movie. Your sweet family movie," he continued. "Mostly basketball players, like professional basketball players, will stop me like in the airport and be like, 'Yo bro, I don't really do this that much.'" (ANI)