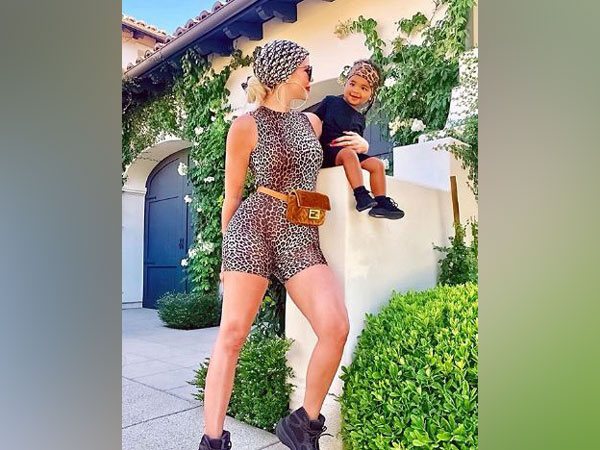 Washington D.C. [USA], Sept 13 (ANI): True Thompson may be one of the youngest members of the Kardashian clan, but she is a pro at keeping up with the latest fashion already.
Mother Khloe Kardashian shared a snap of her 17-month-old daughter in which she looked runway ready in an adorable picture on Instagram.

The little one posed in the picture, donning a frilly blush pink bit of tulle around her shoulders that matched perfectly with her attire.
She sported matching pink zip-up boots and a pink box-style mini handbag situated next to her completed her look.
"Fashion Week," Khloe Kardashian wrote alongside the photo simply -- and her sister and True's aunt Kourtney Kardashian left a comment reading, "Stop I can't take it." 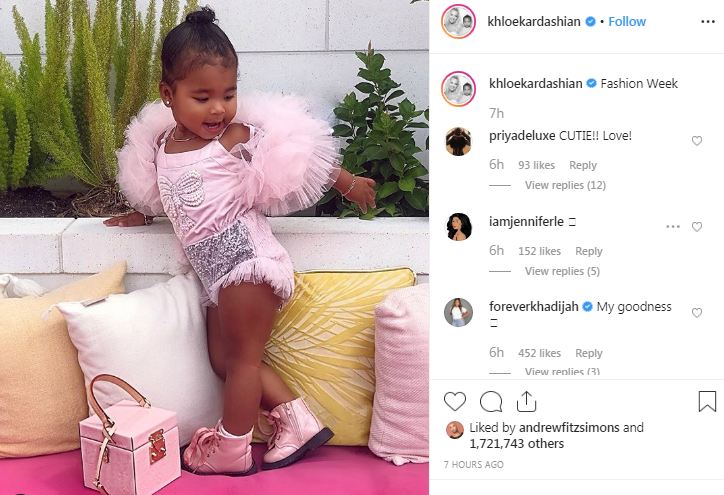 Even though things have settled between the reality TV star and her daughter's father Tristan Thompson they had to figure out how to co-parent in the aftermath of the drama and their separation.
Khloe teased fans that they will see some of that in the first episode of Season 17 of 'Keeping Up With The Kardashians', which will show the exes reuniting at their daughter True's first birthday two months after the controversy, according to E-News.
"I always wanted that to be obviously a mommy and daddy thing. In my family, it's everyone who's going through this breakup, so I knew in my family it was going to be a lot of high tension, but I still wanted to do what was best for True," Kardashian told Seacrest.
Khloe and Tristan reconciled after the first cheating scandal but broke up in February this year after his cheating scandal with Kylie Jenner's friend Woods. (ANI)