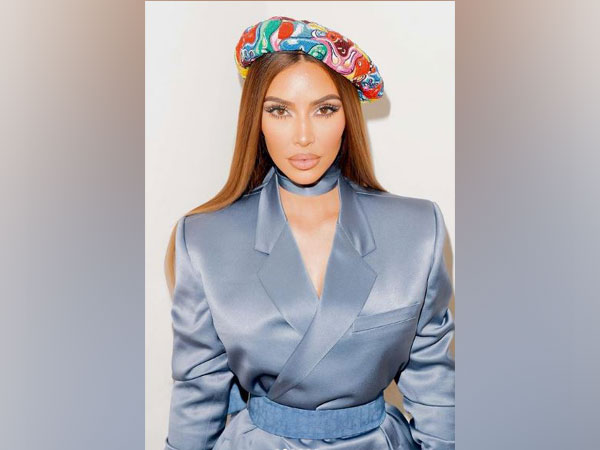 According to E! News, the 'Keeping Up With The Kardashians' star once told her daughter North West, "Mommy has so many talents I can't even begin to name them" and now she can add a billionaire title to that list.
The SKIMS founder has officially joined the list of billionaires sharing with Jeff Bezos, Elon Musk, Bill Gates, Miuccia Prada, and Oprah Winfrey.
The magazine reported as of Tuesday, that the fashion mogul has an earning worth USD 1 billion. Having started out as a stylist and TV personality, the mother of four can credit her eponymous KKW Beauty brand and 2019 launch, SKIMS, along with other profits and investments for getting her to 10 figures, Forbes mentioned, according to E! News.
Forbes considered her cosmetics and shapewear brand along with her properties in Calfornia and Keeping Up With The Kardashians monetary income, and others to calculate her worth.
E! News informed that Forbes has also considered her phone game that she launched in 2014. The game reportedly generated USD 160 million in revenue, USD 45 million of which went to Kardashian.
However, the magazine did not include the game's most recent earnings. Forbes did estimate she has earned at least USD 10 million pretax since 2012 from sources like the TV show, game and other endorsements.
On a related note, Kim's ex-husband and American rapper Kanye West is ranked higher in the magazine than his famous wife on the list with a USD 1.8 billion net worth. (ANI)
ADVERTISEMENT