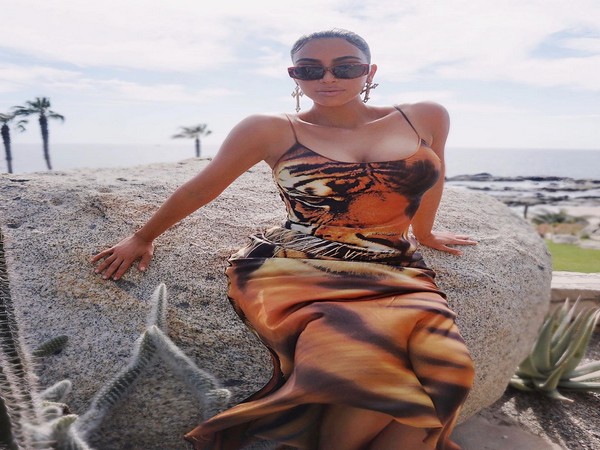 Kim, through her social media accounts, broke the news to her followers that her upcoming documentary will be coming out on April 5 on Oxygen. 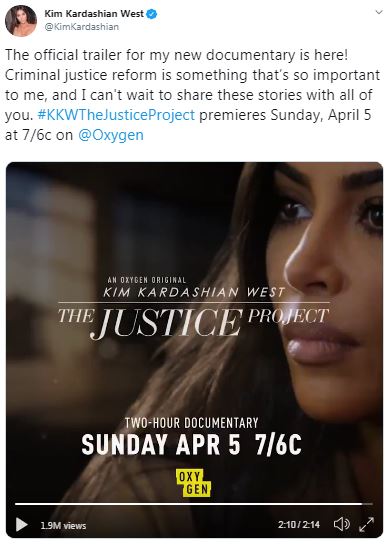 The 'Keeping up with the Kardashian' star on Twitter wrote, "The official trailer for my new documentary is here! Criminal justice reform is something that's so important to me, and I can't wait to share these stories with all of you. #KKWTheJusticeProject premieres Sunday, April 5 at 7/6c on @Oxygen."
The KKW owner shared the same post on her Instagram account.
She was seen profoundly shaken by prison inmates telling stories of being behind bars in the trailer and even spoke with their family and friends.
The two-hour-long documentary would feature four cases, including one victim of sex trafficking and a woman who murdered a family member for molesting her. All the four believed that they received unfair sentences and two of them end up being released, as per Billboard. (ANI)
ADVERTISEMENT