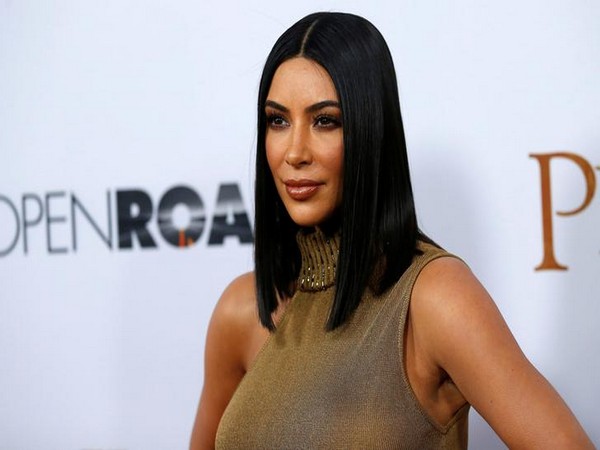 Washington D.C. [USA], Oct 5 (ANI): Reality TV star Kim Kardashian never shy away from sharing pictures and videos of her adorable kids. This time she shared a sweet video of Psalm West gazing sweetly up at her while lounging on his back.

"My baby Psalm is getting so big," she captioned the video on Twitter. "He started off looking like Chicago but now looks like saints twin!"
We can't agree more! The little bundle of joy undoubtedly looks like a spitting image of his older brother Saint West.
It appears Psalm might be in a rush to catch up to his older brother. Kim joked that Psalm is already trying his best to say some words. "You want to talk so badly!" she teased the four-month-old baby.
The brother duo is inseparable since Psalm was born and previously Kim shared a sweet photo of the two napping together. "Saint said he's gonna pretend to sleep with his brother," Kim wrote. "He always wants a pic to capture every moment. You have no idea how sweet my boys are!" (ANI)
ADVERTISEMENT