KJO knows why his son called him 'joker' 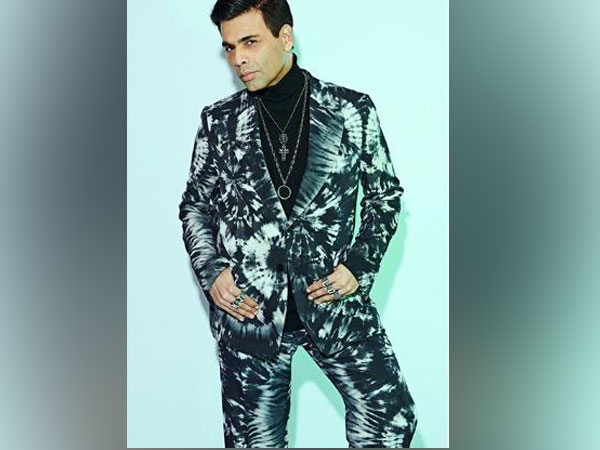 New Delhi [India], Jan 16 (ANI): Hours after dropping a very gripping poster of his next film -- Shershaah -- director Karan Johar took to Twitter with satire and shared a cute detail about his son.
The director on Thursday revealed that his son Yash Johar mistakenly called him 'Karan Joker' instead of Karan Johar and hilariously he said that his toddler might be following him on Instagram.

"My son just called me Karan JOKER! I think he follows me on Instagram," tweeted Johar.
The 'Kalank' director has been subjected to trolling on social media platforms including Instagram and Twitter. The ace director became a father to twins through surrogacy in 2017. (ANI)