Kristen Schaal to star in 'Bill and Ted Face the Music' 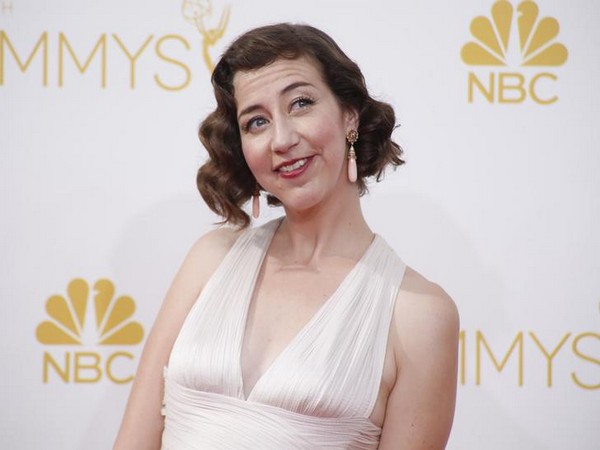 The actor will play a messenger from the future, named Kelly, opposite to Reeves and Alex Winter, reported The Hollywood Reporter.
The story of the 'Face the Music' is about characters Bill S. Preston Esq. Played by Winter and Ted "Theodore" Logan played by Reeves, who are now fathers and have yet to fulfill their rock 'n' role destinies.
Their lives take a 360-degree turn as they get a surprise visit from a messenger from the future who warns them that only their song can save a life.
The 'Cloudy with a Chance of Meatballs 2' actress is currently enjoying the success of 'Toy Story 4' in which she gave her voice for a character named Trixie, the Triceratops toy.
Other than this she will also be seen playing a role in the upcoming Dave Bautista comedy 'My Spy'.
The movie will also star Anthony Carrigan as a villain and William Sadler, Samara Weaving, Brigette Lundy-Paine, Scott Mescudi ("Kid Cudi"), Beck Bennett, Erinn Hayes, Jayma Mays, Amy Stoch, Hal Landon Jr. and Jillian Bell playing other supporting roles.
'Face The Music' is being helmed by Galaxy Quest filmmaker Dean Parisot. The script is penned by Chris Matheson and Ed Solomon, who also wrote 1989's 'Bill & Ted's Excellent Adventure' and 1991's 'Bill & Ted's Bogus Journey.'
Producers of the flick are Scott Kroopf, who produced the first two installments, is producing Face the Music alongside Alex Lebovici and Steve Ponce under the banner of Hammerstone Studios.
'Bill & Ted Face the Music' is slated to hit theatres on Aug. 21, 2020. (ANI)
ADVERTISEMENT