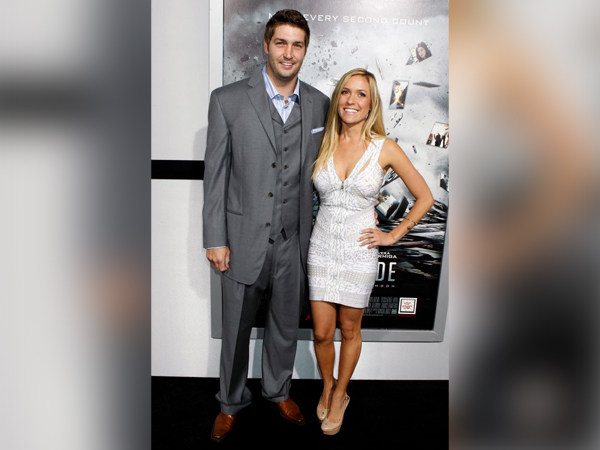 Cavallari and Cutler both captioned a photo of themselves, "The world is full of users. 10 years. Can't break that." 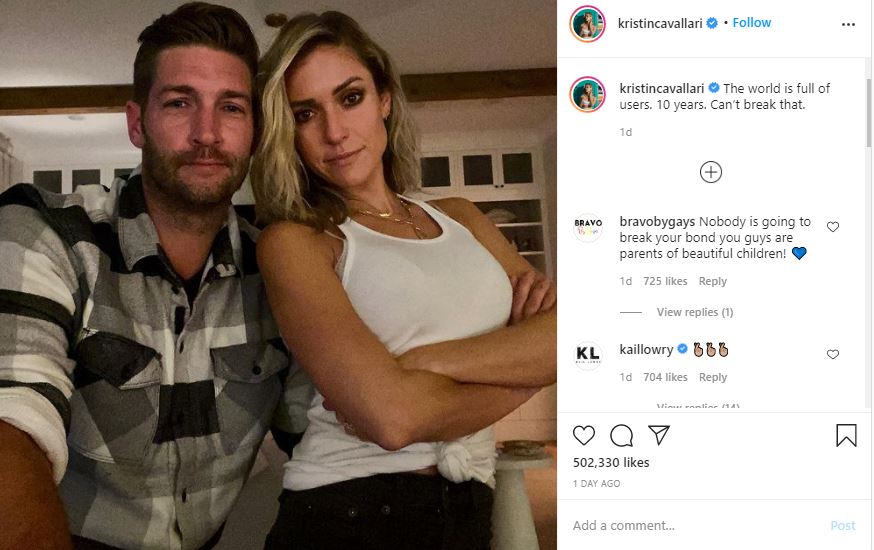 The post has left fans excited as well as confused, with many imploring the former couple to reconcile. "PLS GET BACK TOGETHER, IT'LL MAKE MY YEAR" wrote one fan in Cavallari's comment section.
Another added, "Girl as long as you're happy no explanation needed. This is your life & he is your man! love to see it!!"
Others believe it's a message to 'Southern Charm's' Madison LeCroy, who reportedly took to Instagram live the night before to poke fun at a dance video made by Cavallari and LeCroy's ex, Austen Kroll. She was also accused of hinting that Cavallari is an inattentive mother.
"Thank you for shutting up Madison! She's thirsty as f!!," wrote one commenter.
Another fan added, "Taking it this is a big eff you to Madison LeCroy's live last night. Where she bashed Kristin's parenting and said Jay was relieved to not be with her etc..."
However, despite the reconciliation rumours, several reports have indicated that both of them are 'single,' with intentions of building a healthy relationship as co-parents.
Cavallari and Cutler are proud parents to sons 8-year-old Camden Jack, 6-year-old Jaxon Wyatt, and 5-year-old daughter Saylor James, reported Page Six.
A source told People Magazine "They are friends and single. They will always have each other's back no matter what." (ANI)
ADVERTISEMENT