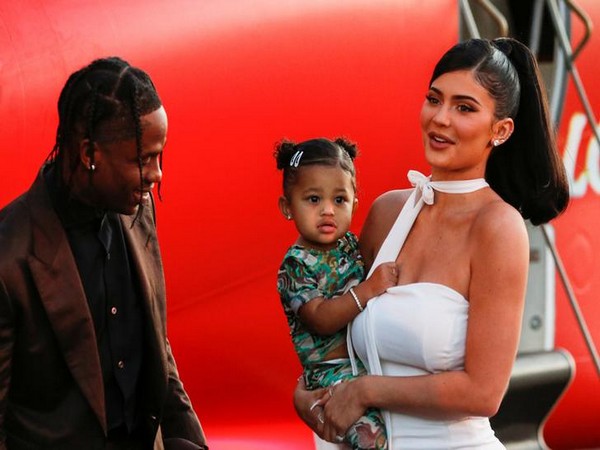 According to sources close to Kylie and Travis, they are getting back to their co-parenting ways to throw a joint party for Stormi's 2nd, renting out a studio space for friends and family and running up the tab to a cool six figures," reported TMZ.
The one-year-old daughter has already got a special trip to Disneyland planned for her to kick off the birthday festivities.
Stormi celebrates her birthday on February 1 and the mouse house is one of the hints to her huge birthday celebration.
Stormi's first birthday bash was none less than a spectacular event. Her mom Kylie rented out the entire backlot of the Universal Studios and themed it as 'Stormiworld'.
The theme was completed by an array of carnival rides, a butterfly rainbow forest accompanied by tons of food and games.
Meanwhile, this year's theme is still unclear. There is a good chance that this year's theme will be inspired by Stormi's love for 'trolls.'
According to sources to TMZ, Stormi had one of the characters, Poppy, from Stormi's favourite movie 'Trolls, visit her for Christmas. So, the movie characters could be coming back for her birthday. (ANI)
ADVERTISEMENT