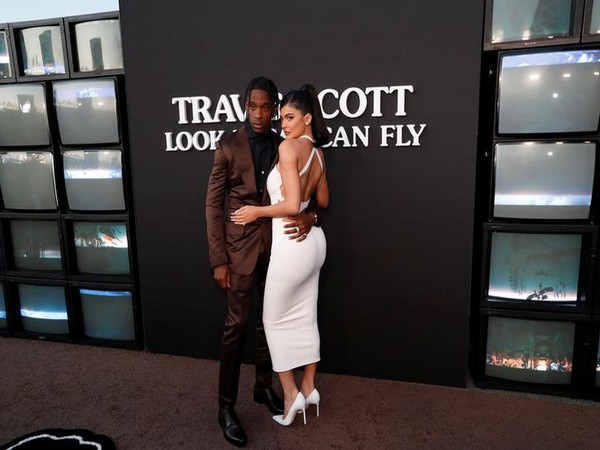 Washington D.C. [USA], Oct 2 (ANI): Beauty mogul Kylie Jenner and rapper Travis Scott have reportedly decided to go their separate ways.
According to TMZ, the couple who share one-year-old daughter Stormi Webster is going for a break after a cooling-off period of several weeks.

"Sources connected to the now exes say they haven't been together publicly since his 'Look Mom, I Can Fly' documentary premiered in Santa Monica on Aug. 27," wrote the outlet.
The sources also noted that Jenner has not posted anything related to Scott since September 10, though the 'Playboy' issue featuring Jenner, which Scott creative-directed, went out on September 13 and featured Jenner's thoughts about their relationship.
Noticeably, Scott also did not attend Justin Bieber and Hailey Baldwin's wedding in South Carolina where Kylie was present with her daughter Stormi.
The outlet's sources added that this is not the first time Scott and Jenner have taken a break and revealed that the couple intends to share custody of Stormi. (ANI)
ADVERTISEMENT