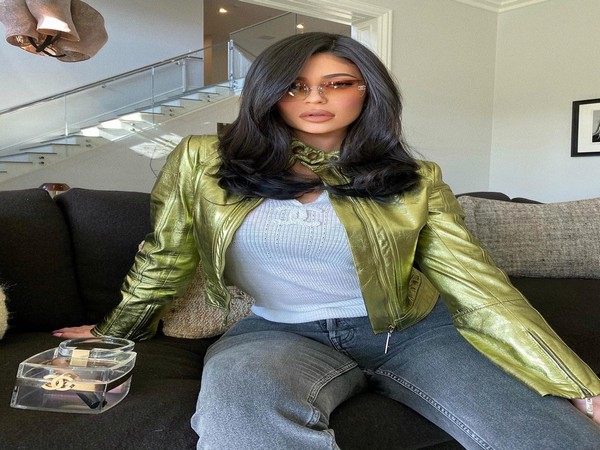 Washington D.C. [USA], Jan 28 (ANI): Kylie Jenner on Monday (local time) revealed that she was a frequent flier on the ill-fated helicopter which recently crashed in California, killing basketball legend Kobe Bryant and eight others.

The beauty mogul addressed the tragic accident, that killed the famous basketball player, his 13-year old daughter along with seven other passengers, via Instagram stating that she knew the pilot Ara Zobayan very well. 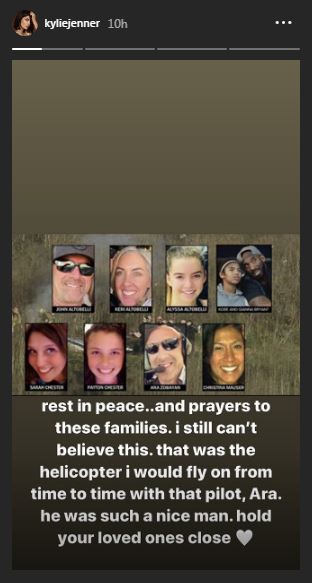 "Rest in peace..and prayers to these families. I still can't believe this. that was the helicopter i would fly from time to time with that pilot, Ara. he was such a nice man," Jenner wrote beneath pictures of the nine people who were killed including Kobe, his daughter Gianna, and the pilot
According to TMZ, her most recent flight with the pilot was in November when she took Dream who is Rob Kardashian's daughter, on a helicopter ride for her third birthday.
As per the reports, Pilot Ara was flying extremely low most likely due to fog. (ANI)
ADVERTISEMENT