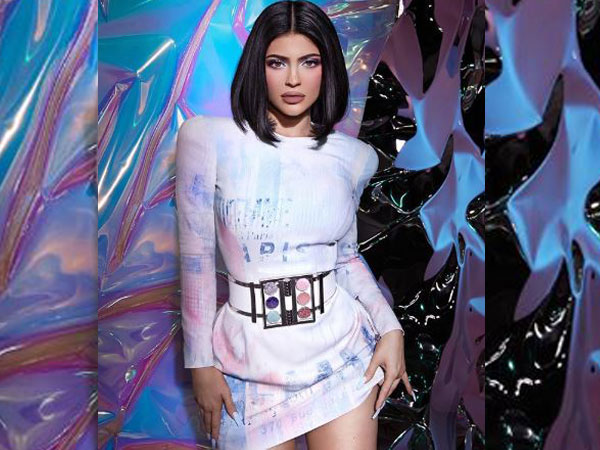 After hitting Halloween Horror Nights at Universal Studios Hollywood with a group of friends on Sunday night, the 22-year-old star shared a quote on the Instagram story which seemed to display her single status.
"Happiness is a choice, not a result. Nothing will make you happy until you choose to be happy. No person will make you happy unless you decide to be happy," the quote reads. "Your happiness will not come to you. It can only come from you."

People confirmed last week that the two are taking a break from their relationship after over two years together.
"They are taking some time but not done," said a source. "They still have some trust issues but their problems have stemmed more from the stress of their lifestyles."
Jenner publicly confirmed the news a few days later, tweeting, "Travis and I are on great terms."
She added that currently, the two are prioritizing their 20-month-old daughter Stormi.
"Our main focus right now is Stormi," she wrote. "Our friendship and our daughter is priority."
Jenner landed in the middle of speculations that she had reunited with her ex Tyga after the split and that Scott had cheated on Jenner with an Instagram model -- both denied the rumors. (ANI)
ADVERTISEMENT