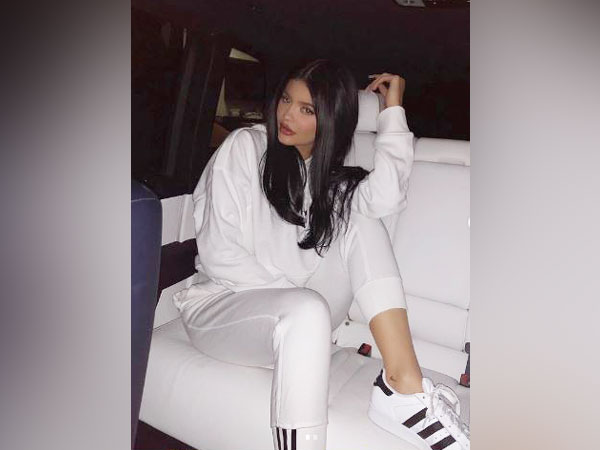 Washington DC [USA], Oct 4 (ANI): Setting the record straight, beauty mogul Kylie Jenner denied any romantic interaction with rapper Tyga.
This comes after the reality star was spotted at a hotel where Tyga was recording on October 1, making followers speculate that she met the rapper following her split from Travis Scott.

She took to Twitter on Thursday and wrote, "The Internet makes everything 100 times more dramatic than what it really is. There was no "2 a.m. date with Tyga". You see me drop two of my friends off at a studio that he happened to be at."
"Travis and i are on great terms and our main focus right now is Stormi our friendship and our daughter is priority," she said in another tweet.
Further, she posted a photo of herself on Instagram in an all-white Adidas sweatsuit, paired with the brand's iconic sneakers.
She captioned the sultry pic, "All adidas," in which she appears to be showing off her little ankle tattoo, which says "la".
For some background, Kylie's "LA" tattoo used to be cursive, lowercase "T" for Tyga. When the couple broke up in 2017, she miraculously replaced her former beau's first initial with "la." (ANI)