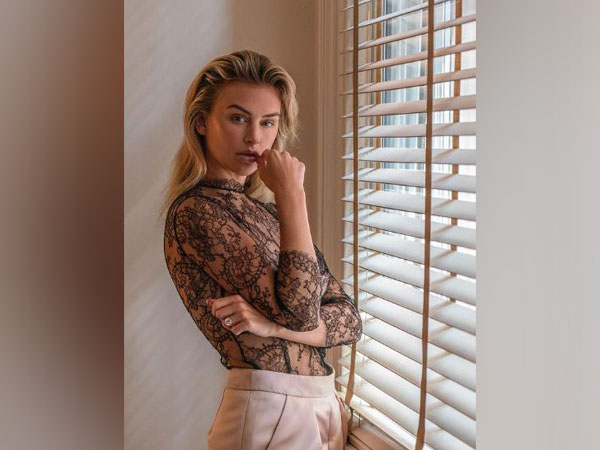 Washington [US], May 3 (ANI): Model and actor Lala Kent who welcomed her first child with her fiance Randall Emmett in March, recently shared an adorable all-too-relatable moment with her baby girl, Ocean Kent Emmett.

The 30-year-old model took to Instagram on Sunday and put out a photo of herself clipping her newborn daughter's fingernails. In the picture, the reality TV personality appeared laser-focused on the task, as her little one was sound asleep. 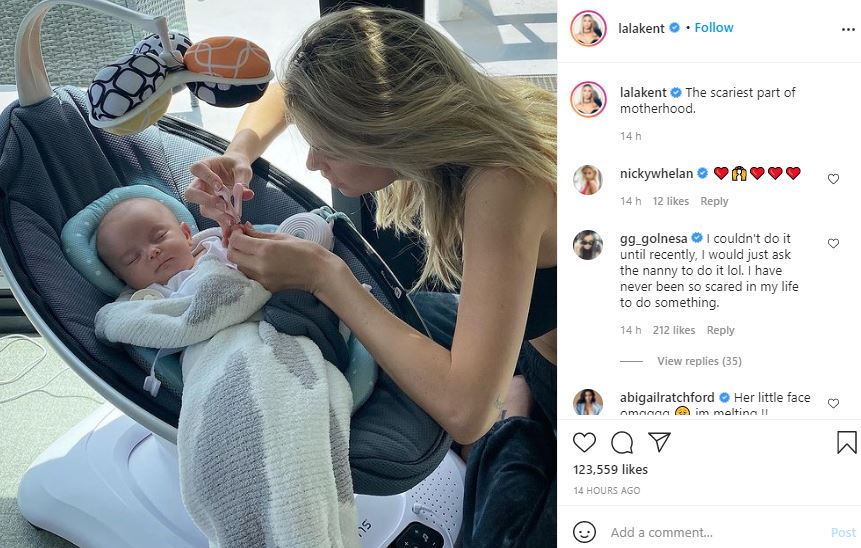 "The scariest part of motherhood," the new mother captioned her post.
However, Kent isn't the only person to feel that way. Many of Lala's friends and followers echoed the same sentiments in her comments section.
"I couldn't do it until recently, I would just ask the nanny to do it lol. I have never been so scared in my life to do something," replied the 'Shahs of Sunset' star Golnesa 'GG' Gharachedaghi.
"The scariest part is when they don't sleep through it anymore lol," one fan responded, with another quipping, "Wait until she starts driving! now that's scary!!!"
Others offered their advice and revealed their tips.
"I prefer little nail scissors. You have more control over where you are cutting," one user said. Someone else added, "I bit my daughter's when she was that little. It was so much easier."
As reported by E!News, Kent has been quite open and upfront about her experiences as a new mom. Last month, she detailed some of the "hardest days" with her newborn daughter.
Kent earlier shared on her Instagram Stories: "I was aware certain foods could mess with my babies tummy but never worried too much. I had vegan food for lunch- beans, cauliflower, etc. Im sure you're all thinking 'you're an idiot, those foods give grown people gasses!..."
"Ocean screamed, cried and fussed, from morning until night. I clued in after my second feed, & switched from the boob to a bottle with saved milk," she continued.
The 'Bravo' star admitted she became emotional, recalling, "I sobbed when it was time for bed-yes I was exhausted, but mostly because when she finally started feeling better around 10 pm, I felt so terrible that I did that to my sweet girl."
"Wish us luck today, that I've pumped all the vegan out of these milk jugs," she added. (ANI)
ADVERTISEMENT