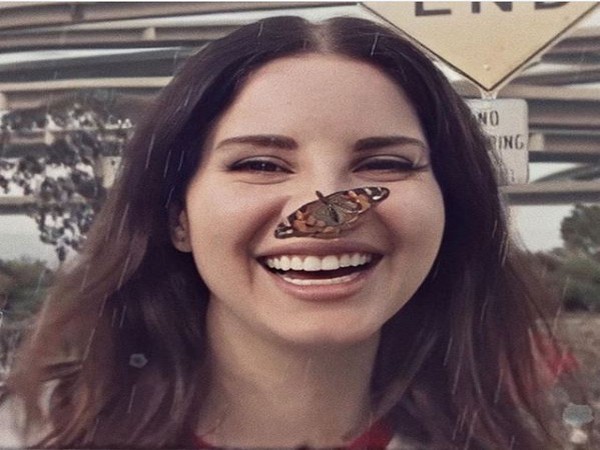 Washington D.C. [USA], Jan 28 (ANI): Singer Lana Del Rey, who is often seen in custom-made designer gowns, opted for a silver gown which she bought at a shopping mall for the 2020 Grammys.

While conversing with the media, when Lana was asked about her dress for the day, she said, "I had another dress and then my boyfriend and I were getting a belt for him at the mall and I saw this and I loved it."
"So this is a last-minute dress, but I love it", the singer added.
While the pop star shopped her outfit from the mall she had the dress tailored around her waist to achieve a perfect fit.
Del Rey was accompanied by her beau Sean Larkin, making their red carpet debut as a couple.
As per Page Six, the singer who was nominated for Album of the Year for 'Norman F--king Rockwell' lost to Billie Eilish. (ANI)
ADVERTISEMENT