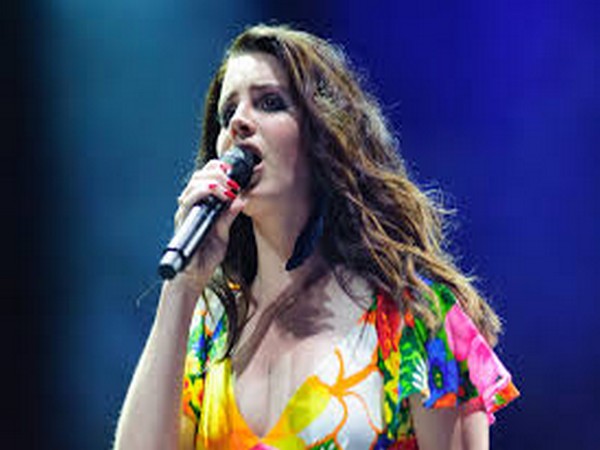 The 'F--k It I Love You' singer brought date, Sean Larkin, to the award function where she has received two nods, one each for album and song of the year.
While Rey sparkled at the red carpet in her silver shimmery ensemble, her partner slayed it in a classy all black look.
Besides Lana Del Rey, Dua Lipa also brought love to the red carpet of the event as she made an entry with boyfriend Anwar Hadid.
The couple made it to the show wearing smiles and holding hands as they gave major couple goals to other celebrities with their coordinated black and white outfits.
Although, she failed to make a cut to the nominations this year, Lipa won big at last year's Grammy Award function as she took home Best New Artist and Best Dance Recording awards for 'Electricity'. (ANI)
ADVERTISEMENT