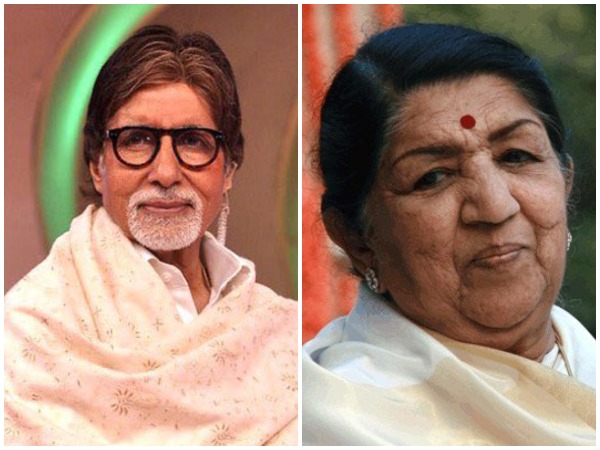 Born on October 11, 1942, the megastar Amitabh Bachchan is one of the best-known and most respected artists in the country.
The recipient of Padma Shri and Padma Bhushan has recently been selected for the Dadasaheb Phalke Award by the Union Minister Prakash Javadekar.
He was also honoured with Padma Vibhushan - the country's second-highest civilian honour - in 2015.
Last seen onscreen in 'Badla', Bachchan is a recipient of four National Film Awards for his roles in 'Agneepath', 'Black', 'Paa' and 'Piku'. He made his acting debut in 1969 with 'Saat Hindustani.' (ANI)
ADVERTISEMENT