'Leave It to Beaver' star Ken Osmond dies at 76 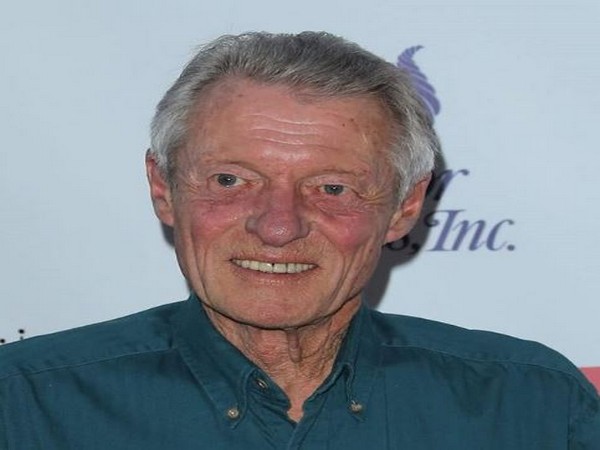 Washington D.C. [USA], May 19 (ANI): American actor Ken Osmond - best known as the troublemaker Eddie Haskell on the television comedy 'Leave It to Beaver' - died on Monday morning. He was 76.

According to Variety, sources told Osmond died at his Los Angeles home surrounded by family members. The cause of his death is unknown.
"He was an incredibly kind and wonderful father. He had his family gathered around him when he passed. He was loved and will be very missed," Osmond's son Eric said in a statement.
Osmond's former partner at the Los Angeles Police Department, Henry Lane also confirmed the news and said he had suffered from respiratory issues.
A native of Glendale, Osmond began his career as a child actor with his first speaking part at age 9 in the film 'So Big,' starring Jane Wyman and Sterling Hayden, after which he acted in 'Good Morning, Miss Dove' and 'Everything but the Truth.' The actor also guest-starred on television series, including 'Lassie,' 'The Adventures of Ozzie and Harriet,' 'Wagon Train,' 'Fury' and 'The Loretta Young Show.'
He starred in 'Leave It to Beaver' from 1957 to 1963. The veteran's part as the two-faced teenage scoundrel, Haskell, was only supposed to be one of the guest appearances, but he did so well in his portrayal that the show's producers and its audience found him memorable that he became a regular, appearing in nearly 100 of the show's 234 episodes.
When the series ended, Osmond continued working as an actor, appearing on 'Petticoat Junction,' 'The Munsters' and a return appearance on 'Lassie.' He appeared in feature films 'C'mon, Let's Live a Little' and 'With Six You Get Eggroll,' but found himself typecast as Eddie Haskell.
He joined the Los Angeles Police Department in 1970 and grew a moustache to be less recognisable. In 1980, Osmond was shot in a chase with a suspected car thief, though he was saved by his bulletproof vest. He was put on disability and retired from the force in 1988.
Osmond is survived by his wife, Sandra, and two sons, Christian and Eric. (ANI)
ADVERTISEMENT